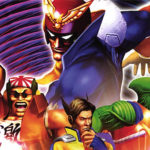 F-Zero Would Be Hard To Revive, Would Need A “Grand Idea,” Says Series Art Director

I wouldn't put any bets on that one.

A spark of hopes for fans of Nintendo's long-dormant racing series. 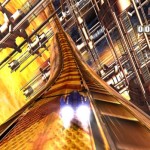 Burnout developer apparently refused due to prior commitments in 2011.

It'll require a literal re-invention of the wheel, in this case. 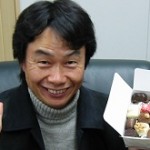 Miyamoto wants to revive The Legend of Zelda: A Link to the Past for the Wii U

Shigeru Miyamoto, the legendary games designer from Nintendo wants to revive The Legend of Zelda: A Link to the Past again for the Wii U. "I think I’d be even more interested in creating somethi... Read More