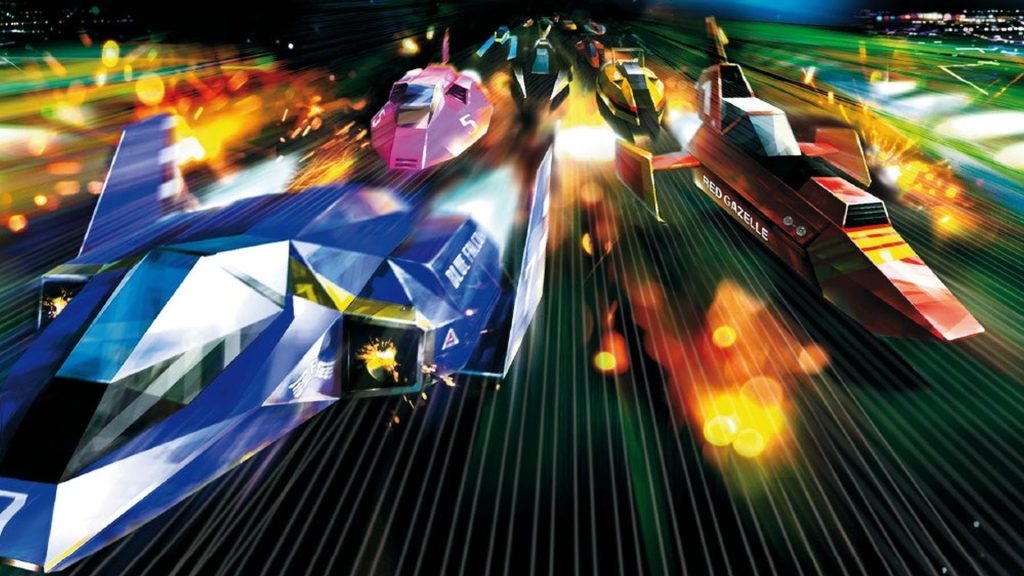 Like other titles in the series, F-Zero X is all about fast-paced futuristic racing where speeding ahead of the competition and avoiding damage is key. It features 30 different racers, including updated versions of classics like Blue Falcon. Along with Grand Prix Cup, there are modes like Death Race, Versus and Time Trial to conquer on top of hidden vehicles and tracks.

Following the release of F-Zero Climax in 2004, there have been rumors of a revival for the series throughout the years but nothing concrete. Takaya Imamura, who worked as a character designer and art director on the franchise, said last year that it would be difficult to bring back “without a grand new idea.” Never say never, though.