GamesBeat's Jeff Grubb claims that Ubisoft was testing a new game around E3 that had more than a passing resemblance to Splinter Cell. 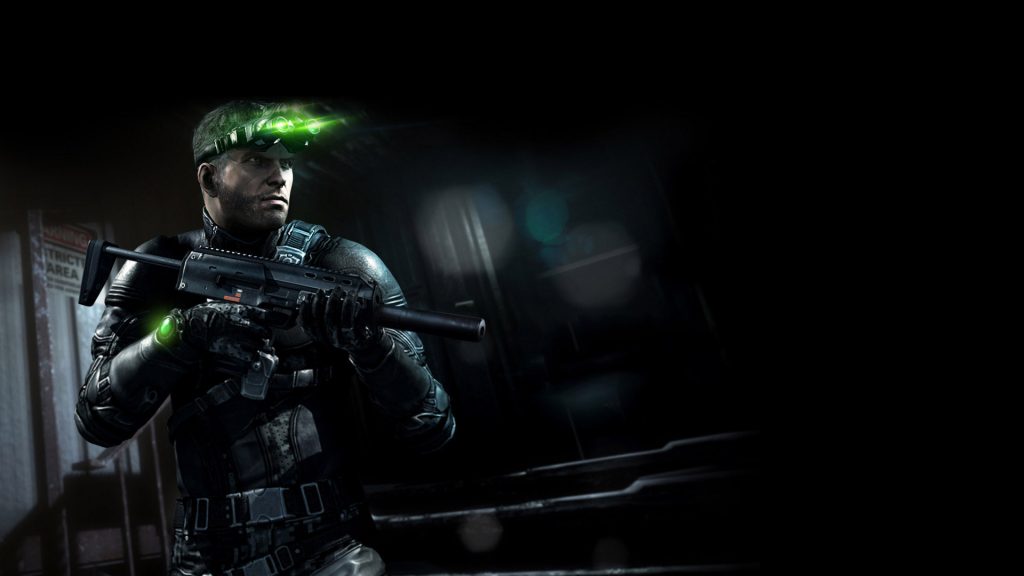 Ubisoft’s beloved stealth franchise Splinter Cell has been on the ice for almost a decade, with 2013’s Splinter Cell Blacklist being the last time we saw a new full-fledged mainline entry in the series, and fans have been begging for a sequel incessantly. More and more it has looked like Ubisoft might not be interesting in bringing the series back, but recently, a report by VGC suggested that a new Splinter Cell game is indeed in development.

GamesBeat’s Jeff Grubb has now published a report as well, which (sort of) corroborates VGC’s report. Grubb says that though he cannot confirm the veracity of the report based on what he’s heard from his sources, he does know that one of several games that Ubisoft was testing over the summer around E3 earlier this year may have been a Splinter Cell game. Grubb writes that though it wasn’t explicitly stated to be a new game in the series and was merely a vertical slice of a tutorial section, it “had the appearance of a new Splinter Cell prototype”, and combined the series’ stealth action gameplay with elements taken from the Hitman (2016) reboot.

Of course, a game being prototyped in what sounds like a very early phase of testing is by no means indication of any solid plans – games and ideas for games get tested all the time – but combined with VGC’s report, it does leave plenty of room for optimism where Splinter Cell fans are concerned. We’ll keep an eye out for any new updates on this, so stay tuned.