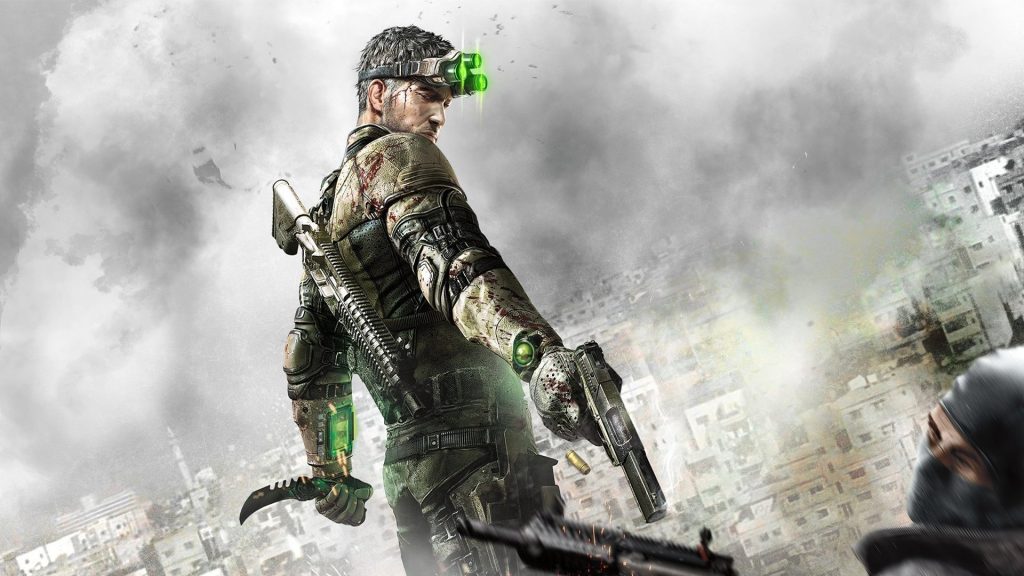 After numerous rumors, unwanted crossovers and teasing, it seems that Ubisoft could finally be working on a new Splinter Cell. Sources speaking to insider Tom Henderson for VGC noted that the project has been greenlit and is in an “early phase of production.” There’s also a chance, however small, that it could be announced next year.

As for the developer, two individuals with knowledge of the publisher’s plans suggested that it wouldn’t be at Montreal but an outside studio. Whether this means an external developer or a different Ubisoft studio altogether remains to be seen. So why is it currently being greenlit now after all this time?

Apparently, this is being done as a “means of winning back fans” and rehabilitating Ubisoft’s image (which has taken a beating in the wake of reports on discrimination and harassment , many that led to the resignation of key figures at the company). Of course, whether this will be enough remains to be seen, especially since employees have stated that “nothing has changed” in the company one year later.

Of course, just because a new Splinter Cell is reportedly in development doesn’t mean we’ll actually see it next year. Plans change all the time, especially in this post-pandemic world, so stay tuned for more details in the coming months.