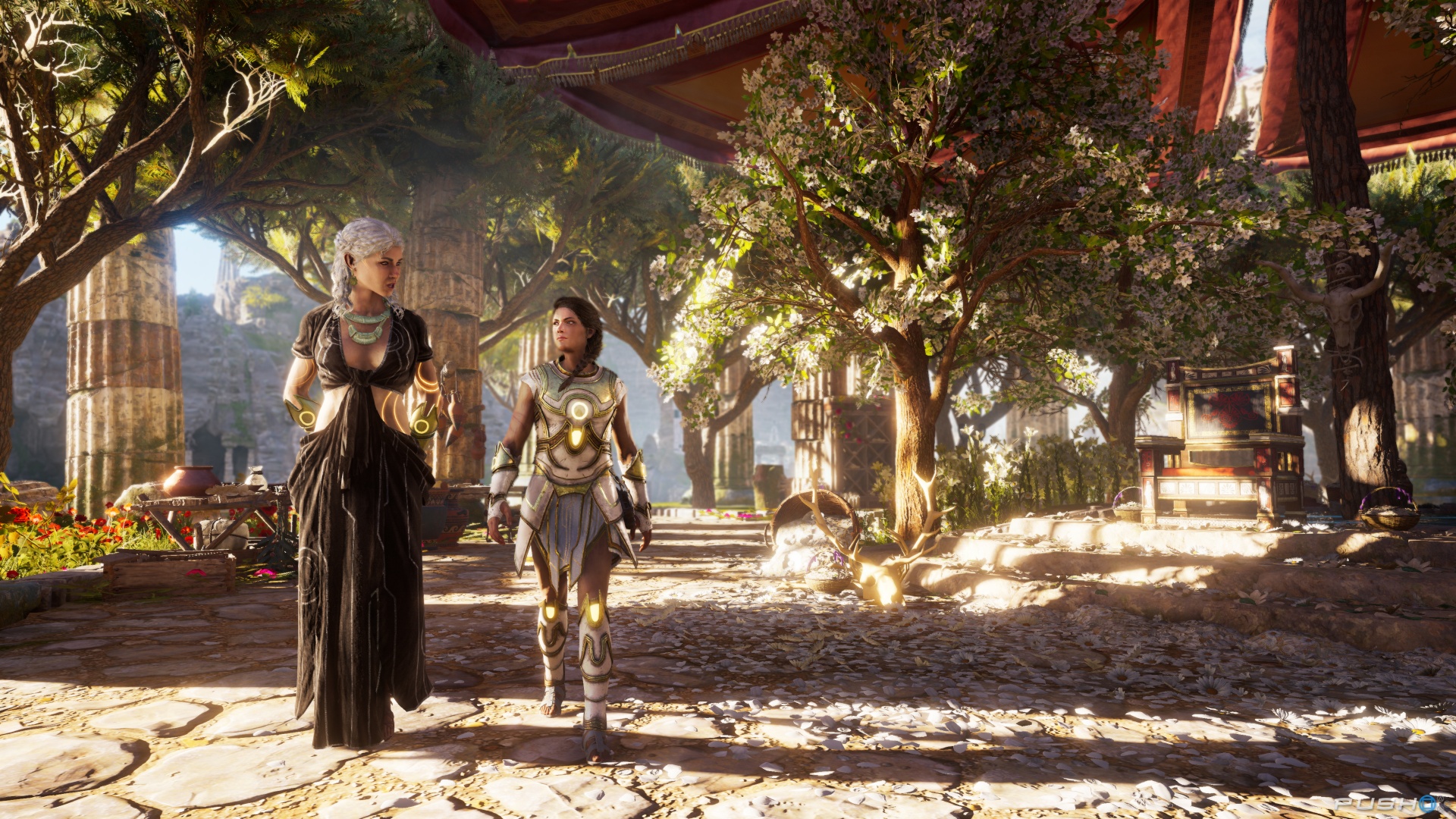 An overwhelming number of allegations of sexual misconduct against top Ubisoft executives have emerged in recent weeks, leading to major shake-ups at the French company, including changes being made across a number of positions and departments. This includes high-ranking Ubisoft employees having left the company amid these allegations, including chief creative officer Serge Hascoët (who has faced many of said allegations), managing director of Ubisoft’s Canadian studios Yannis Mallat, and global head of HR Cécile Cornet.

Now, a new report written by Bloomberg’s Jason Schreier has gone into greater detail on these issues, citing several more instances of sexual and racial misconduct, on top of describing a hostile and “machismo” work environment that pervades the entire company, which has offices all over the world, while also going into detail on how most of these problems had been well known to the company, its HR departments, and its top executives for years (owing to countless complaints, among other things), but were swept under the rug.

The report goes on to explain that these problems – described as systemic and deeply entrenched by multiple former and current Ubisoft employees, many of whom chose to remain anonymous – seeped into the company’s creative decisions as well. For instance, the roles of several major female characters in multiple Assassin’s Creed games were significantly reduced following orders from either the aforementioned Serge Hascoët or the company’s marketing, because “female protagonists wouldn’t sell.” As Schreier points out in his report, in an industry with numerous commercially and critically successful games such as Horizon Zero Dawn, the Tomb Raider series, and more recently, The Last of Us Part 2 (to name a few), that notion doesn’t ring very true.

The report explains that an early outline of Assassin’s Creed Syndicate had twins Jacob and Evie Frye sharing equal screen time as deuteragonists. The final product saw the latter’s role being reduced, and the former playing the much more dominant role. Following that, Assassin’s Creed Origins was originally going to either kill off or seriously injure its protagonist Bayek early on in the game, with players taking control of his wife Aya for the rest of the story. In the final game, Aya was playable for a negligible amount of time, and had a significantly reduced role. Finally, 2018’s Assassin’s Creed Odyssey was originally going to have Kassandra be the sole playable protagonist, but the development team was told that that wasn’t an option.

All of this happened following a similar incident in 2014- when Ubisoft were called out for not having included playable female characters in Assassin’s Creed Unity’s co-op, they said that adding women character models, clothing, and animations would have required too much production work.

Schreier’s report goes into great detail on the system issues at Ubisoft. You can read it through the link in the beginning of this report.