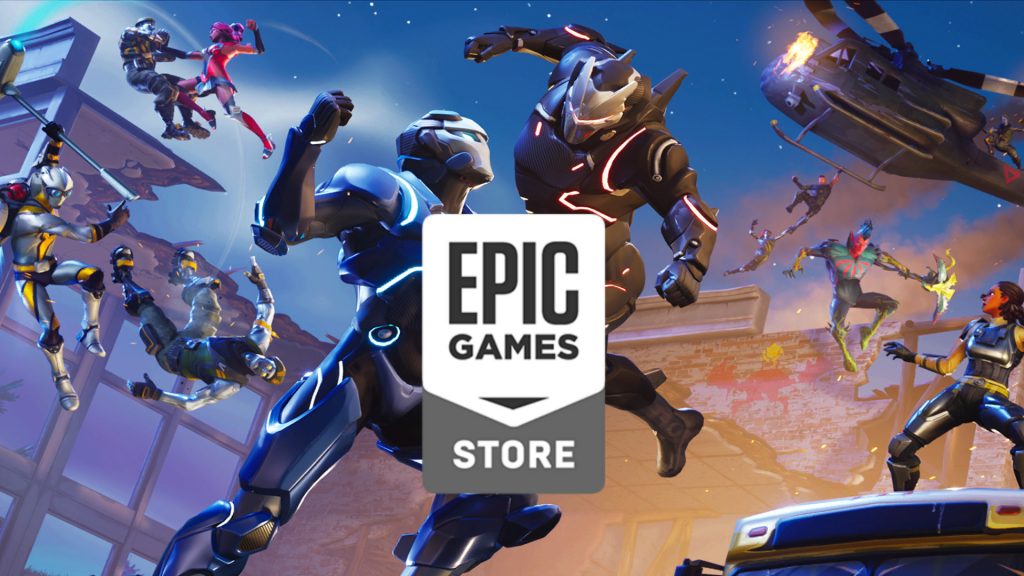 Say what you will about the Epic Games Store, and some people certainly have strong opinions about it, but they have been pretty consistent in their giveaways. Ever since its launch way back in December 2018, the service has given out at least one free game and looks to continue doing so for the foreseeable future. That continues, and next week’s titles look to be an interesting inverse of one another.

It’s been announced that next week, we will get A Plague Tale: Innocence. The game is a narrative-driven title where you play a sister and brother in a dangerous world during the Black Death years in France, with gameplay focus on stealth and puzzles. On the opposite end of the spectrum is Speed Brawl. This game is a multiplayer-focused brawler, based around speed, billed as “Sonic meets Streets of Rage.”

A Plague Tale: Innocence and Speed Brawl will be free from August 5th-12th. The current free titles are Train Sim World 2 and Mothergunship. You can check out current and future free titles at the Epic Games Store through here.