Watch how the latest adventure of Hugo and Amicia begins en route to the sequel's release on October 18th for consoles and PC. 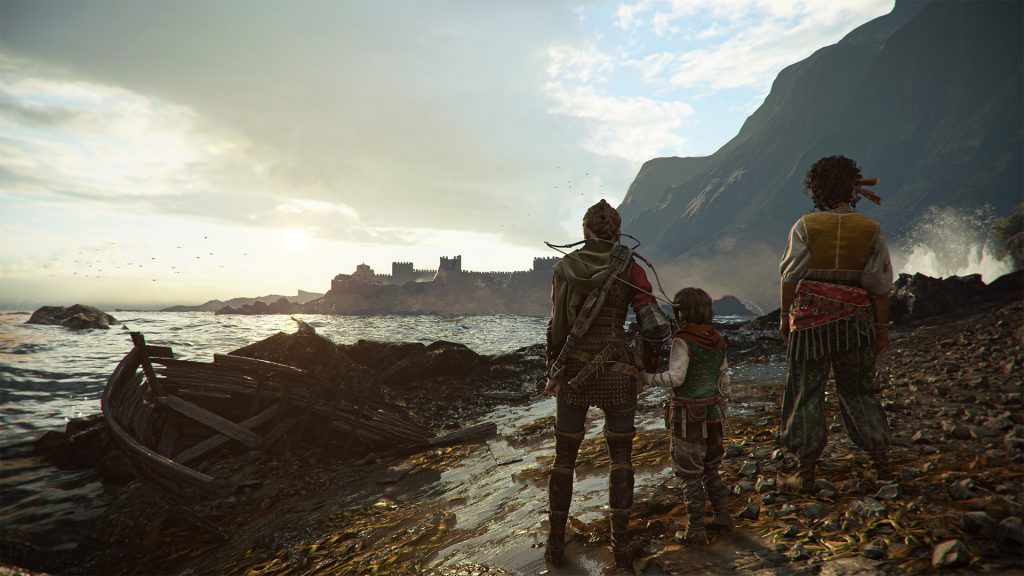 Focus Entertainment and Asobo Studio have released a new story trailer for A Plague Tale: Requiem. Taking place six months after the first game, Hugo is condemned due to his disease, to which his sister Amicia objects. The siblings travel to Southern France, searching for an island that could hold a cure for Hugo’s disease.

It’s not long before the plague rats catch up with them, causing mass havoc and death. They visit new locations like Lacuna, though there’s an eerie vibe to its flowers and serenity. Amicia also seemingly has to trust a knight/mercenary to lead them to the mysterious island, which lends more conflict to their journey.

A Plague Tale: Requiem is out on October 18th for Xbox Series X/S, PS5, PC, and Nintendo Switch (via the cloud). It will also be available on day one for Game Pass and offer about 15-18 hours of playtime. For more details, check out our feature here.