An extended gameplay trailer for the highly anticipated sequel will also be revealed on the same day at 9 AM PDT/12 PM EDT. 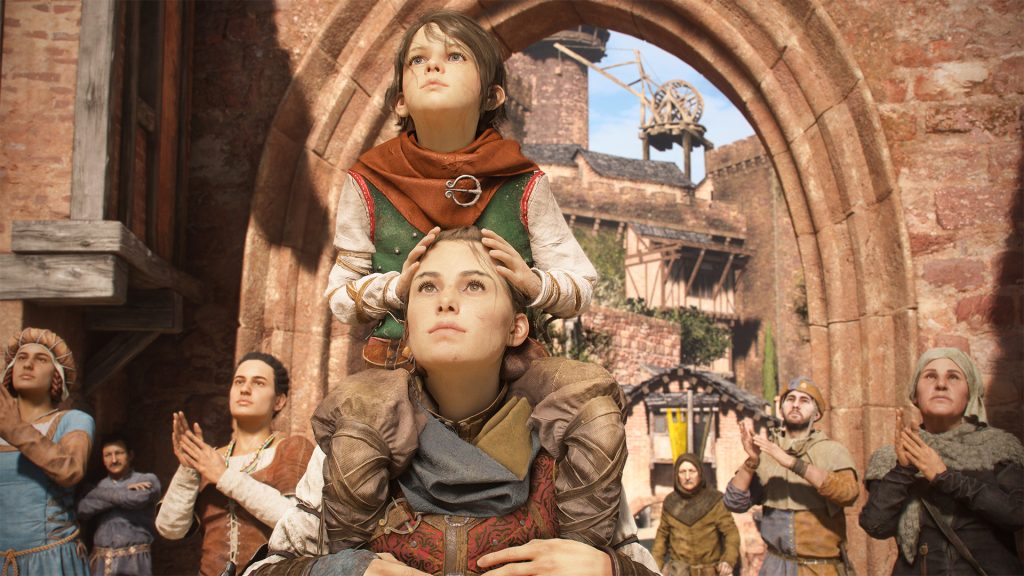 Asobo Studio’s A Plague Tale: Requiem has been looking very impressive, first at the Tribeca Games Showcase and then at the Xbox and Bethesda Games Showcase. A release date for the action-adventure title still eludes fans but not much longer. Focus Entertainment has announced a release date reveal and “exclusive” extended gameplay trailer for June 23rd at 9 AM PDT.

The story sees Amicia and Hugo escaping from their homeland and heading south but it’s not long before trouble stirs again. This time, however, Amicia goes on the attack, using a crossbow and stealth to slay foes. Hugo can also help out, using his powers to control the plague rats and attack enemies (though murdering people seems to be taking a toll on the siblings).

A Plague Tale: Requiem is coming to Xbox Series X/S, PS5, PC and Nintendo Switch (via the cloud) in 2022. It also launches on day one for Xbox Game Pass. Tune in next week for more details on the release date and even more gameplay.