A Portal Movie Announcement May Be Coming ‘Fairly Soon’

That was a joke, ha ha, fat chance. 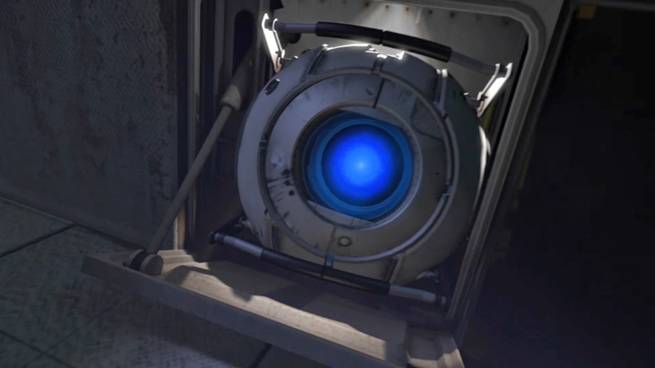 The Half Life and Portal movies, which were brought up earlier this year by J.J Abrams, of Star Wars: The Force Awakens and Lost fame, have basically been radio silent since- but speaking to IGN, Abrams confirmed that both movies were still very much in active development. In fact, he noted, an announcement related to the Portal movie might be coming ‘fairly soon.’

“We have a meeting coming up next week with Valve, we’re very active, I’m hoping that there will be a Portal announcement fairly soon,” said Abrams.

That said, Abrams was fairly reticent about story details for the movie in question, declining to even share whether the movies would follow the stories of the game, or if they would be original riffs on the concepts the games had propounded.

“We are having some really interesting discussions with writers, many of whom…once you said you’re doing a movie or show about a specific thing that is a known quantity you start to find people who are rabid about these things. As someone who loves playing Half Life and Portal, what’s the movie of this, it’s incredible when you talk to someone who just ‘gets’ it, it’s like, oh my god, it’s really the seed for this incredible tree you’re growing.”

We can only hope that any Portal movie that exists can capture that game’s charm, quirkiness, humor, and the sense of oppressive atmosphere and isolation that that game builds up.

Tagged With: half live, portal, Valve