Posted By Kartik Mudgal | On 29th, Jan. 2013 Under News | Follow This Author @KartikMdgl 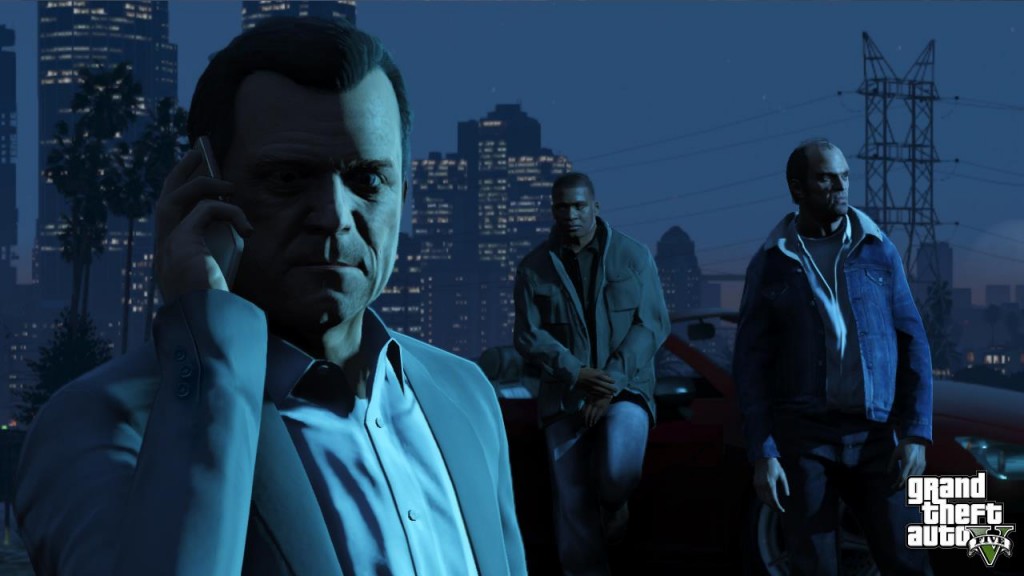 Rockstar Games is hard at work on their new game Grand Theft Auto 5, but they aren’t shy of taking some new steps in changing some of the core mechanics. There could be a sci-fi GTA if Rockstar has a say, it has been revealed.

They have said that unless it makes sense they will not change the setting or formula. It made sense with Red Dead Redemption so they did that.

“We will do it the very second we have an idea,” Dan Houser said to French site Ecrans. (Via VG247)

“One of our strengths is the consistency of the game world. We’re not necessarily the best writers in the world, but we know how to write a video game.”

He also revealed why they did that with Red Dead Redemption.

“When we decided to make a Western, it was because we knew we had something to say,” he said. “We have no interest in going into science fiction for the sake of flying cars and laser guns. The best science fiction stories are those that speak about the human condition. So while this idea is very tempting and, by definition, anything’s possible in a videogame, we lack the essential thing for the moment: a good reason.”

So it has to make sense and they need to have a good reason for such a change.