A Very Cool The Last of Us Secret That You May Not Be Aware of, Remastered Won’t Have New Executions

Posted By Rashid Sayed | On 03rd, Jul. 2014 Under News | Follow This Author @GamingBoltTweet 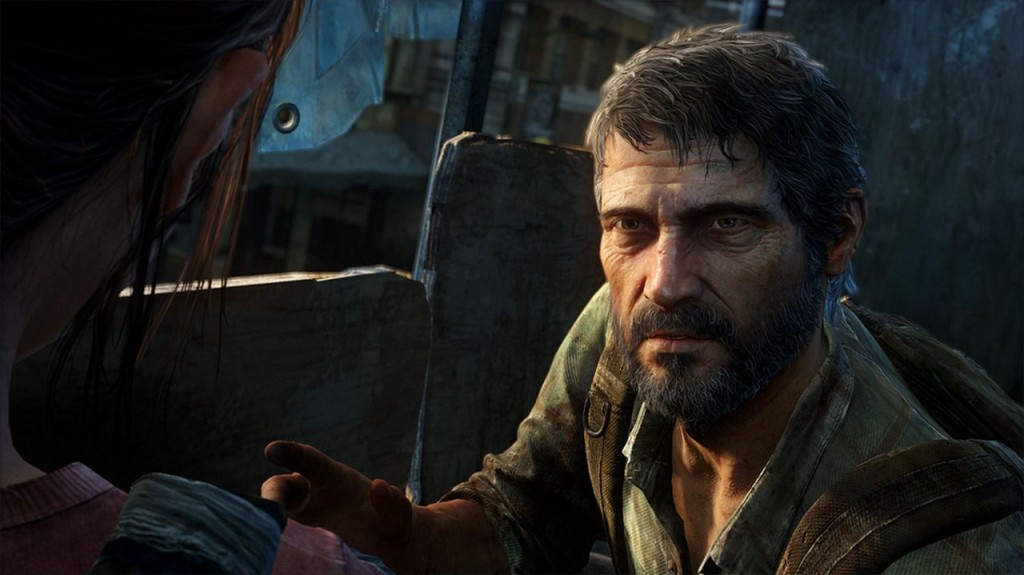 The Last of Us was a stellar achievement by Naughty Dog but there was little secret that we all missed. If you used a smoke bomb, the infected will be unable to hear you. Now imagine its use in tough situations where you are surrounded by a ton of clickers. This could have been really helpful.

In fact, several Naughty Dog developers were also unaware of this feature. It seems that the developers forgot to let the player know about this cool secret. “I was trying to balance the smoke bombs with the clickers. I guess I forgot to make a hint or tip! oops. :),” Bruce Straley, the game’s director stated on Twitter.

On a related note, Anthony Newman, the man behind those brutal melee executions confirmed that the game will not have any new executions.  “Ha, no new executions, but pm is super dope the 60 fps and the new controller make it way better,” he tweeted.

He also revealed that all animations have been up sampled resulting into better animations and melee.

The Last of Us remastered releases on July 29th exclusively on the PlayStation 4.

Tagged With: ps3, ps4, PSN, the last of us, The Last of Us: Remastered