MORE THAN JUST BREAKING OUT 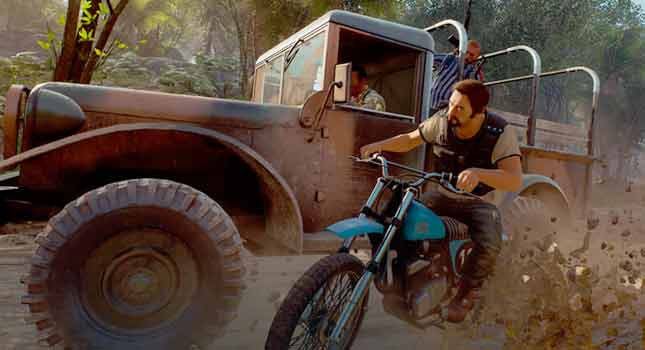 A Way Out will indeed see Vincent and Leo working together as they stage a prison break from themselves, but that won’t be all of the game. Instead, it will only function as part of the story. Josef Fares describes it as a small portion of the game, making up about two hours of it, after which players will continue to follow the two escaped convicts outside of prison as they stay on the run from the authorities.