Abandoned, A New First Person Survival Game, Is Coming To PS5 In Q4 2021

The cinematic first person title looks to help top off the year. 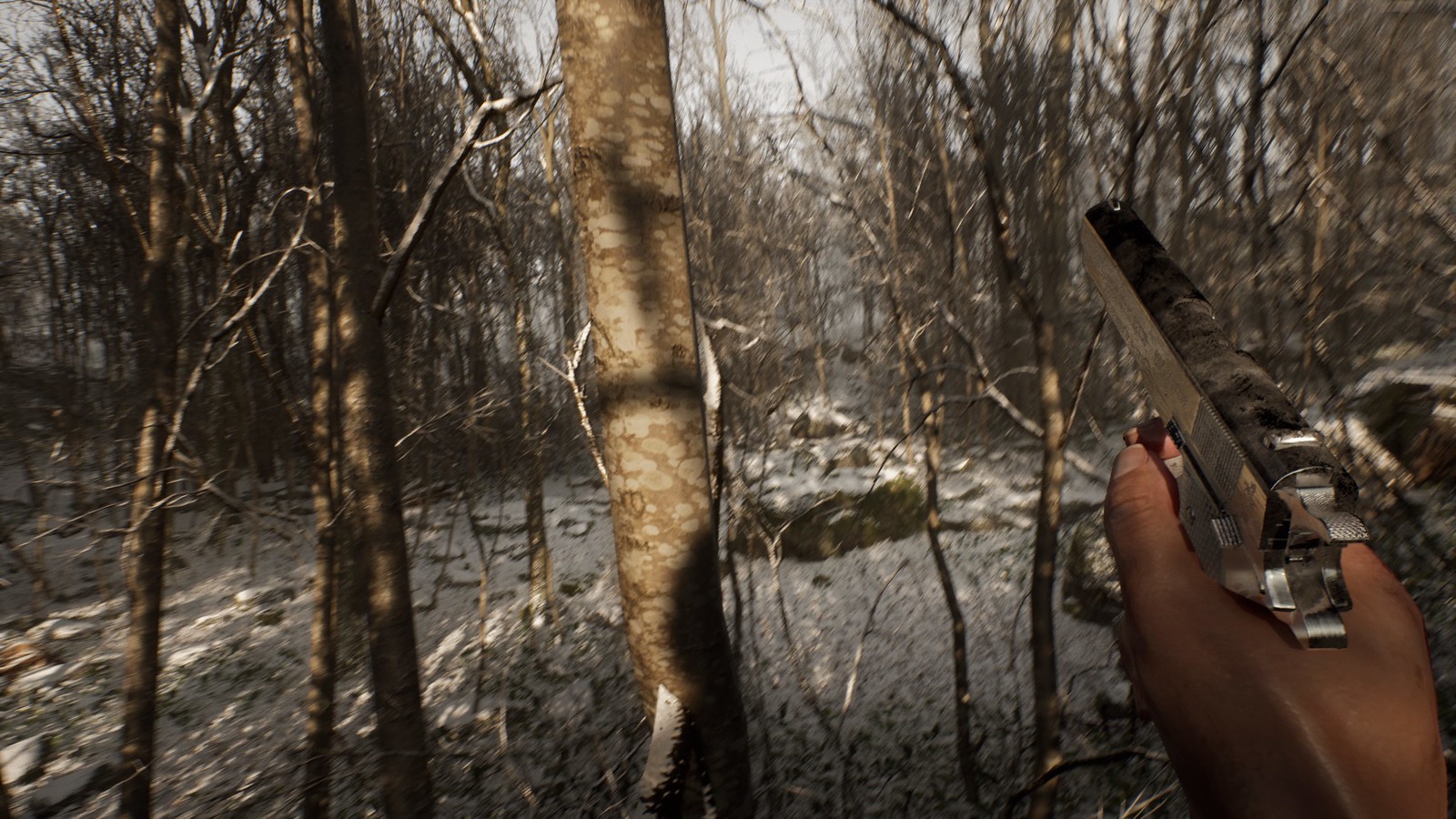 While existing IPs coming into a new generation is always exciting, there’s a lot of fun to be had when a brand new experience comes about. Seemingly, out of nowhere, that’s what we got today. Abandoned is a new first person survival game that was announced today, and it’s seemingly going next gen only.

The game was originally announced via the official PlayStation blog, which you can read through here. A teaser trailer also came with that, which you can see below. There isn’t a lot of information just yet, only that you will play a man who finds himself waking up in a mysterious forest, and must fight to survive against those who have dark intentions. The trailer definitely gives off an eerie vibe and is said to be very cinematic in nature. A more extensive gameplay trailer is said to be coming soon.

Abandoned has been announced as coming exclusively to the PlayStation 5 in Q4 2021.