An unusual bug, but luckily it was spotted. 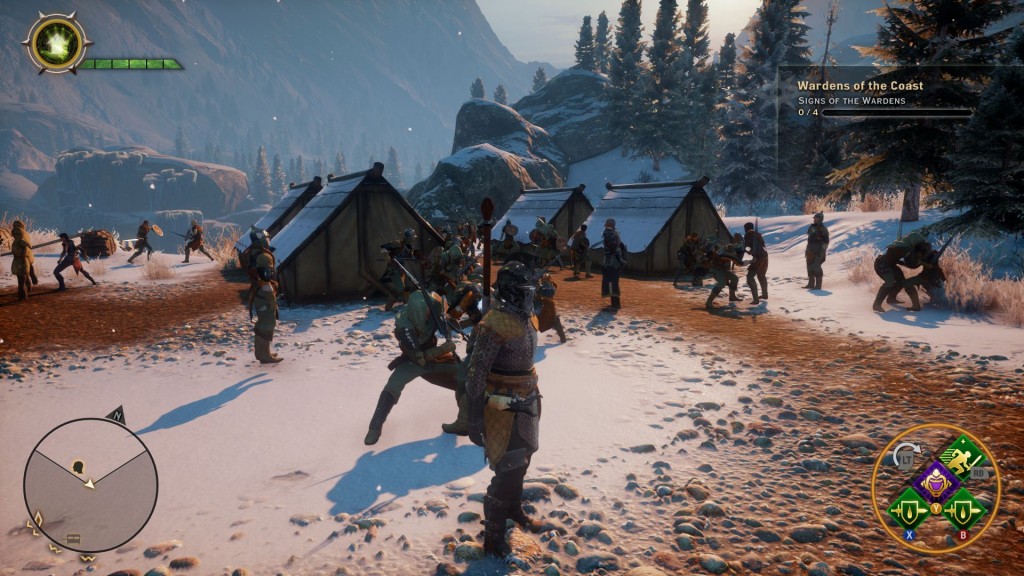 A bug has arisen in Dragon Age Inquisition that has secretly been effecting possibly thousands of gamers if not more. Unlike some other modern AAA releases, this bug isn’t game breaking and in fact can be, and has been, completely overlooked by most gamers except for the extra attentive.

Some players may have noticed that this time around, your adventuring partners are a little bit less talkative. Well that wasn’t by design and is actually a bug that has gone unnoticed recently and has the developers at Bioware scratching their heads. Though rest assured they are hard at work trying to find the cause and patch the issue.

No public announcement of a bug was made, instead they sought out players that had sank in excess of 60 hours into the game to and requested their save files to help locate the bug. For those new to Dragon Age, the character interactions outside of main dialogue is act ally crucial to both plot and character development, so while this bug doesn’t break the game, it’s important to get it fixed.