Ace Combat 7 Guide – How To Use Flares And Earn MRP, Money Quickly

Want to earn credits quickly? We have you covered. 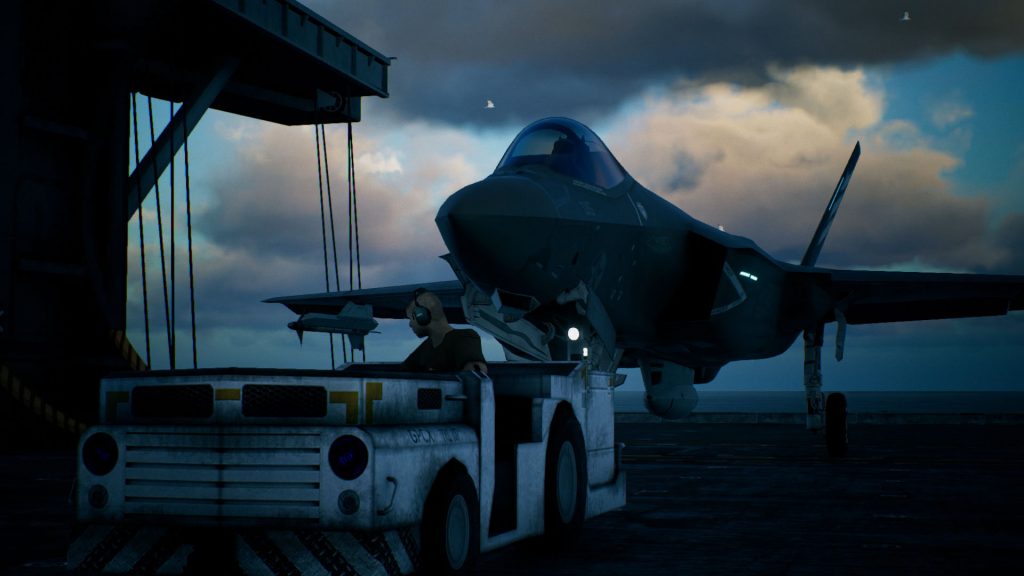 Bandai Namco’s Ace Combat 7: Skies Unknown is out now and as expected it’s a complete winner. Continuing on from our previous guide about the 5 Best Tips And Tricks in the game, we will now guide you about in-game flares, earning a ton of credits/ money. Let’s get started!

Flares: These are one of the most important features in the game, specially when you re dogfighting with an enemy aircaft. In order to take down missiles that are following your aircraft, you would need to use flares in order to get rid of them. Flares have the same heat/temperature as your aircraft and this accordingly matches with the heat sensing system of the guided missile. In order to activate it, press the two analog sticks together, however, ensure you press them at the right moment. Pressing them earlier, will result in heat paramater mismatch and the missile might hit your aircraft.

Earning MRP Credits Quickly/ Earning Money: Earning MRP is extremely important in the game (you can use them to unlock various aircraft parts which in turn can be used to increase performance). The fastest way to earn a ton of money is through multiplayer. Now, things may get a bit hard since multiplayer matches may be a bit tough compared to single player story missions but if your team wins, you can easily earn around 100,000 MRP credits/money. Other ways include replaying difficult missions in the game. We don’t recommend this method but if you are not well versed with multiplayer you can certainly try this option out.