Producer Kazutoki Kono clarified that the bonus won’t be a remastered version of Ace Combat 5. 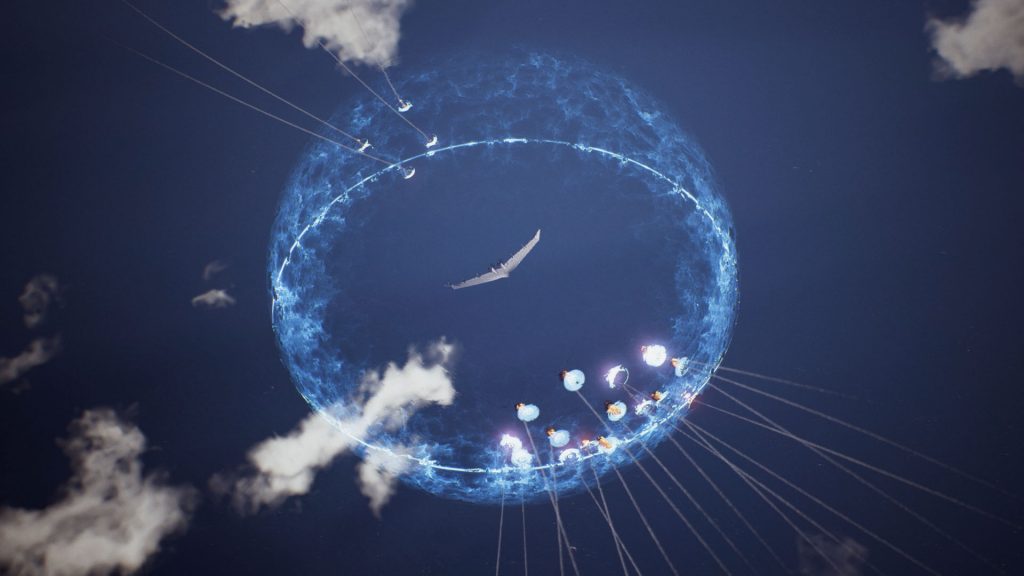 We had reported yesterday on some of the pre-order bonuses players would be able to get with Ace Combat 7: Skies Unknown. It was stated that those who pre-order the game for the PS4 will receive a copy of Ace Combat 5: The Unsung War, which had originally released for the PS2, and and it has now been clarified that the game will be a port, and not a remastered version.

When information about the pre-order bonuses was revealed, we weren’t sure whether the bonus for PS4, Ace Combat 5: The Unsung War would be a remastered version or just a port. DualShockers asked Producer and Brand Director Kazutoki Kono about this, and he clarified that it would be a port with upscaled resolution. The Xbox One pre-order bonus, meanwhile, includes a digital copy of Ace Combat 6: Fires of Liberation, which will run on the Xbox One by making using of backward compatibility.