But hey, there’s some new screenshots! 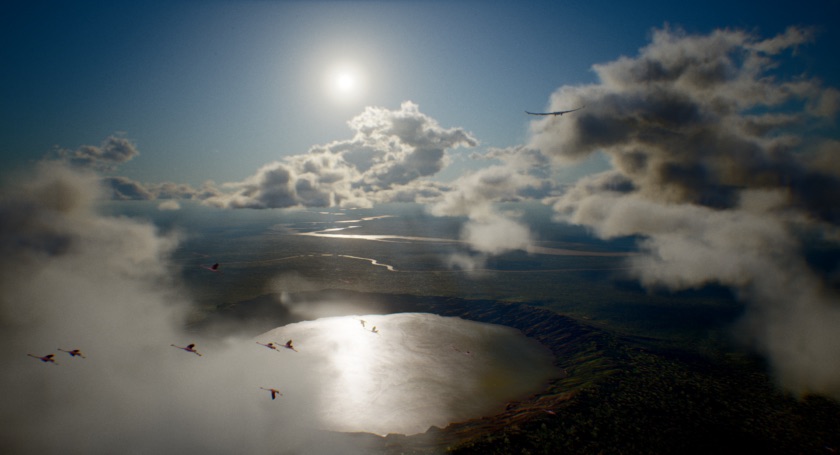 Bandai Namco has announced that the highly anticipated seventh entry in the long running Ace Combat series, Ace Combat 7, will be releasing in 2018 now. Originally, the game had been announced for a release by the end of this year.

“The Project ACES team been working hard on Ace Combat 7 and we’re determined to achieve the vision we have set for the game,” Namco said in a press release. “To reach that vision, we have decided to move the launch of Ace Combat 7 to 2018. We would have loved to launch Ace Combat 7at the end of 2017 as we originally intended, but doing so would compromise our goal for the game. We take our art very seriously and that means we have instead chosen to devote additional time and effort to perfect and optimize this newest chapter of the Ace Combat  saga.”

Ace Combat 7 was originally announced as a PS4 exclusive, with PSVR functionality. It is now due for PS4, Xbox One, and PC (though the PSVR compatibility remains). Stay tuned to GamingBolt for more coverage on the game. 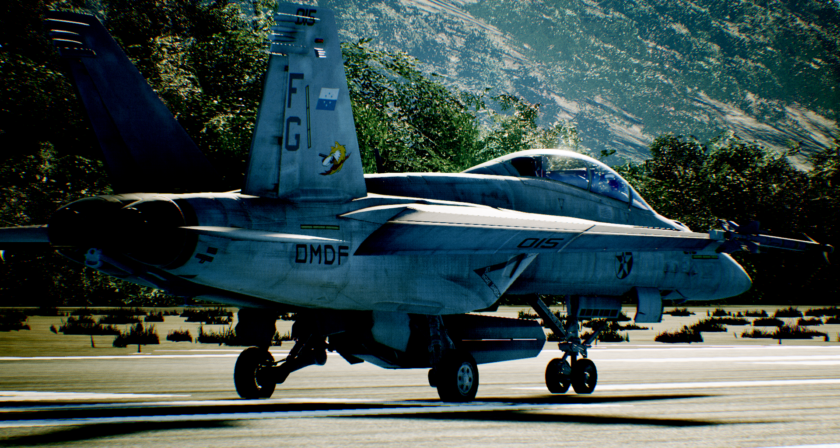