Another look at the extensive customization options in the game. 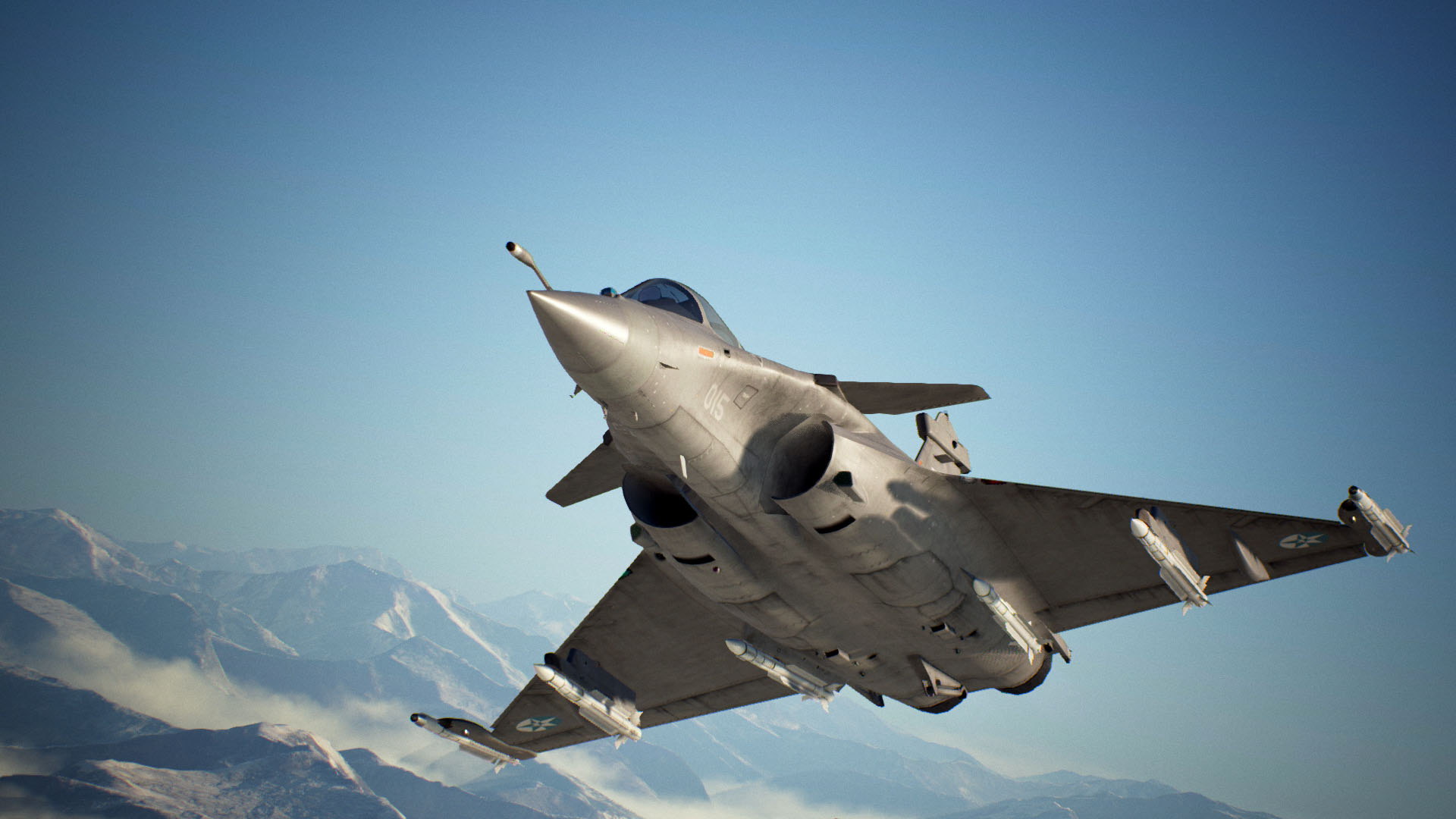 Ace Combat 7: Skies Unknown, the upcoming return of Bandai Namco’s flight combat series, is almost here, which means marketing for the game is beginning to ramp up—at least in Japan. That includes TV commercials, the first of which is here.

This commercial is pretty short, as TV spots usually are, and focuses a lot on the customization options that will be available to the player in the game. As happens with just about every modern game these days, it looks like they will be managed and organized similarly to in RPGs, with inventory screens and what look like skill trees. I love RPGs a lot, but it is starting to get a bit tiresome how so many games incorporate the busywork of them without the benefits these days. Then again, Ace Combat 7 might do it right.

But hey, the actual flight action in the game looks great, and in the end, that’s the reason people play Ace Combat. You can check out the new ad for yourself below. Ace Combat 7: Skies Unknown launches for PS4 and Xbox One on January 18 2019, with the PC release following on February 1. Make sure to check out the other trailer for Ace Combat Bandai Namco shared recently, which also focuses on customization.