Bandai Namco building up the hype for its upcoming flight combat game. 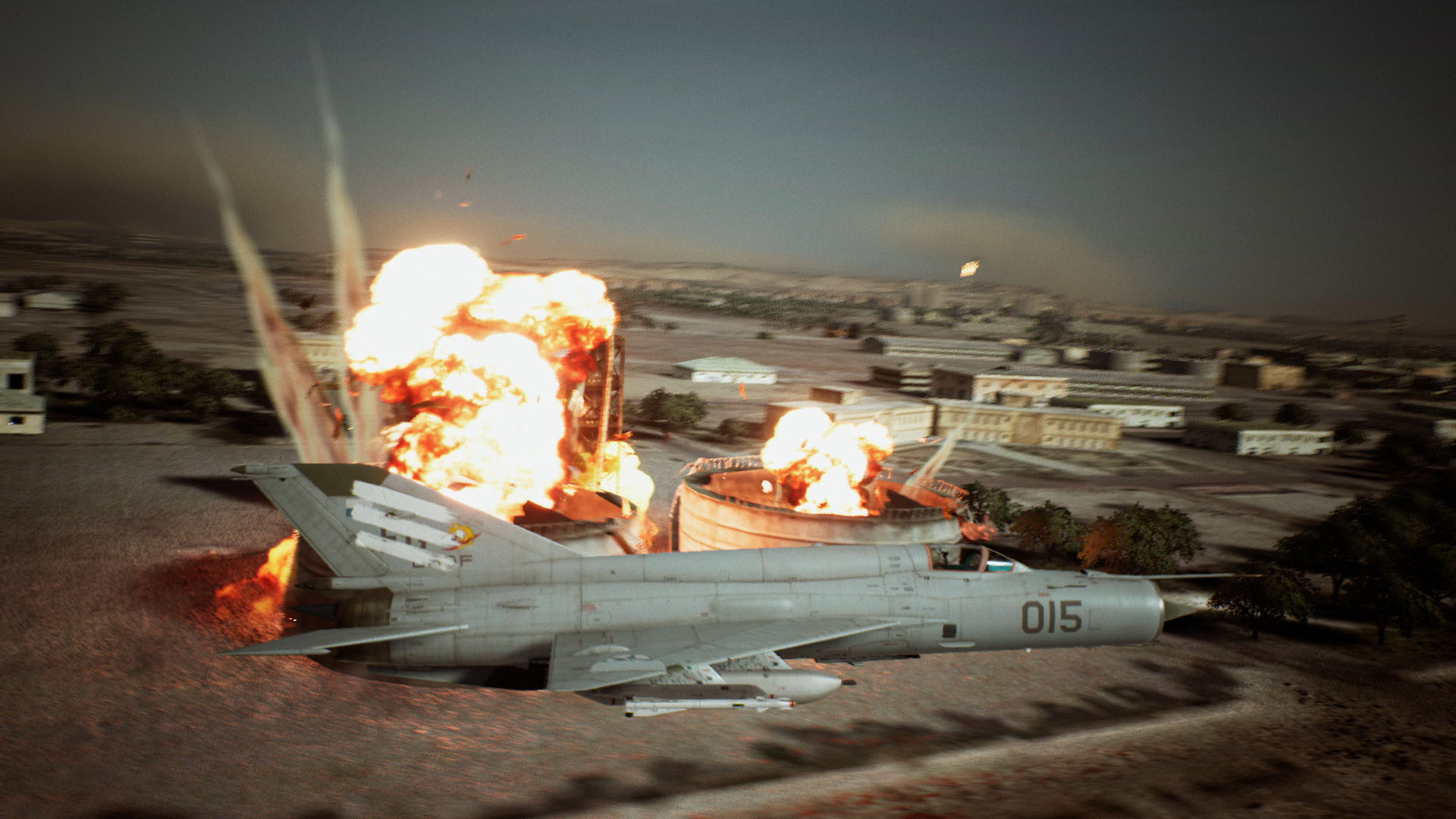 After a round of trailers focusing on the various individual aircraft that will be featured in Ace Combat 7: Skies Unknown, as we approach its impending release, Bandai Namco have been ramping up their marketing for the game with more new cinematic trailers. After yesterday’s story trailer, which surely would have gotten a lot of fans excited, they’ve now put out another new trailer for the upcoming game.

The trailer, titled “Locked On”, is a pretty explosive one- literally. There’s a lot of explosions in there. It shows cinematic scenes of aerial combat (to no one’s surprise), and gives us a good idea of what sort of action and visuals to expect from the game. You can take a look it below.

Recently, the developers of Ace Combat 7 confirmed that the game’s critical path can be completed in 10 hours, but that it still has roughly 50 hours’ worth of total content. Meanwhile, the game also recently got its first official review from Famitsu, who gave it a pretty positive score- read more on that through here.

Ace Combat 7: Skies Unknown launches for the PS4 and Xbox One on January 18, with a PC release coming on February 1.