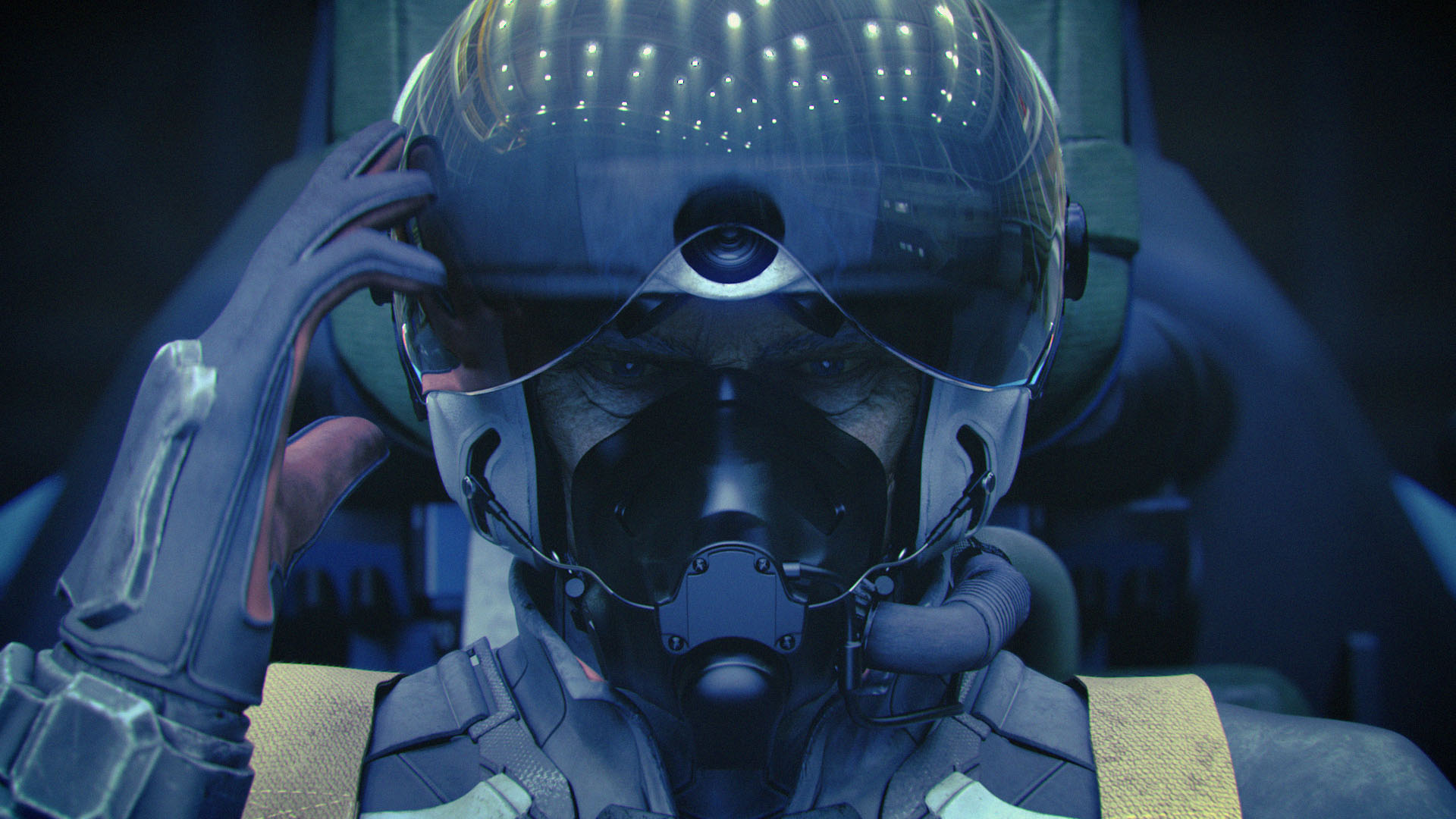 Ace Combat 7: Skies Unknown, Bandai Namco’s long-awaited follow-up in the flight combat series, has been doing pretty well since launch. Bandai Namco Southeast Asia recently announced on Twitter that it has sold 500,000 units in Asia. This was in the first month of its release.

Though the publisher hasn’t announced official sales numbers, Media Create sales in Japan revealed that 202,379 units were sold within the first week. It also did very well in the United Kingdom as well, debuting at 2nd place in the Gfk Chart-Track/UKIE top ten for the week ending January 19th. It also marked the biggest launch for the series ever in the UK, which itself is a significant milestone.

If you’re a fan of Ace Combat 7: Skies Unknown, then you’ll probably be looking forward to the incoming new content. Bandai Namco recently released a teaser for the upcoming season pass with flashes of concept art and potential DLC episode names. If you haven’t played the game, check out GamingBolt’s official review here to see if it’s up your alley.

Ace Combat 7 has sold 500,000 units within release month in Asia! We salute all the amazing pilots that have joined us on ACE COMBAT 7: SKIES UNKNOWN!

Here's to more exciting dogfights in the skies! pic.twitter.com/hl8eTwl4b9