The return of Bandai's flight battle game has seen great success, and it looks as if the franchise will continue forward. 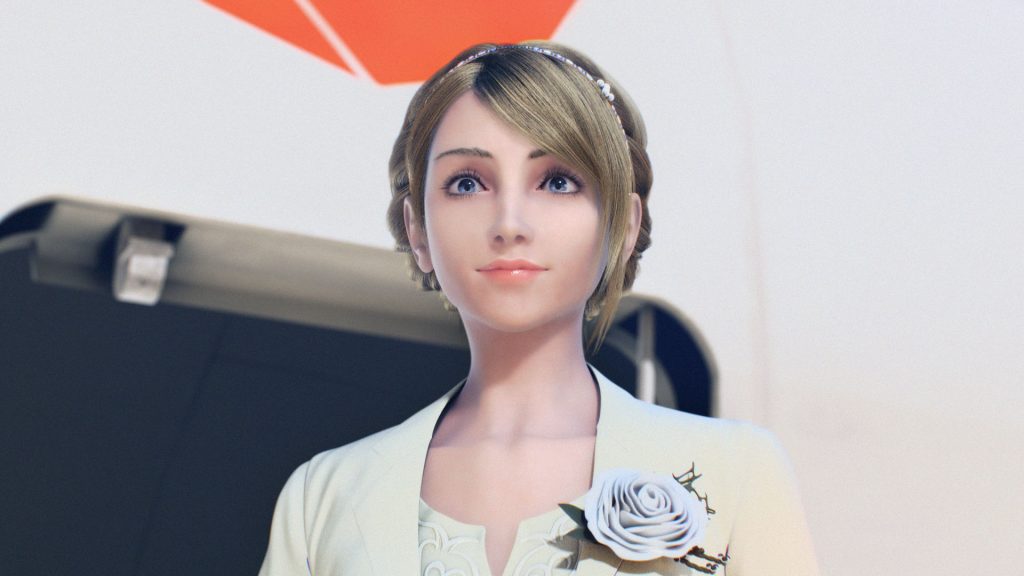 The Ace Combat series saw itself grounded for several years, but that changed in a big way with the launch of Ace Combat 7: Skies Unknown at the beginning of 2019. Since its launch, the game has gotten some DLC and looks to have found success. That success also seems to have sparked a continued interest in continuing the series as it flies high in the sky.

On a Japanese live stream dedicated to the franchise, series producer Kazutoki Kono spoke on several aspects of the game. The first thing he mentioned was that the game has now surpassed 3 million units sold, making it a huge success for the once dormant franchise, and has continued selling consistently since the last sales milestone at the beginning of 2020. He also went on to confirm that the next major entry in the series is currently in development and was being made in collaboration with Japanese studio ILCA, who have worked on a variety of Japanese franchise in support roles. You can see the full video below, and thanks to Gematsu for translations.

“Project Aces staff will of course continue to be involved in the development of this new project, but as we celebrate 25 years and three million copies sold, we’ve come to understand we have many fans of all tastes. Our small team can’t handle it all alone, so we’re looking to expand the Ace Combat team in a big way.”

Ace Combat 7: Skies Unknown is available now on PlayStation 4, Xbox One and PC.