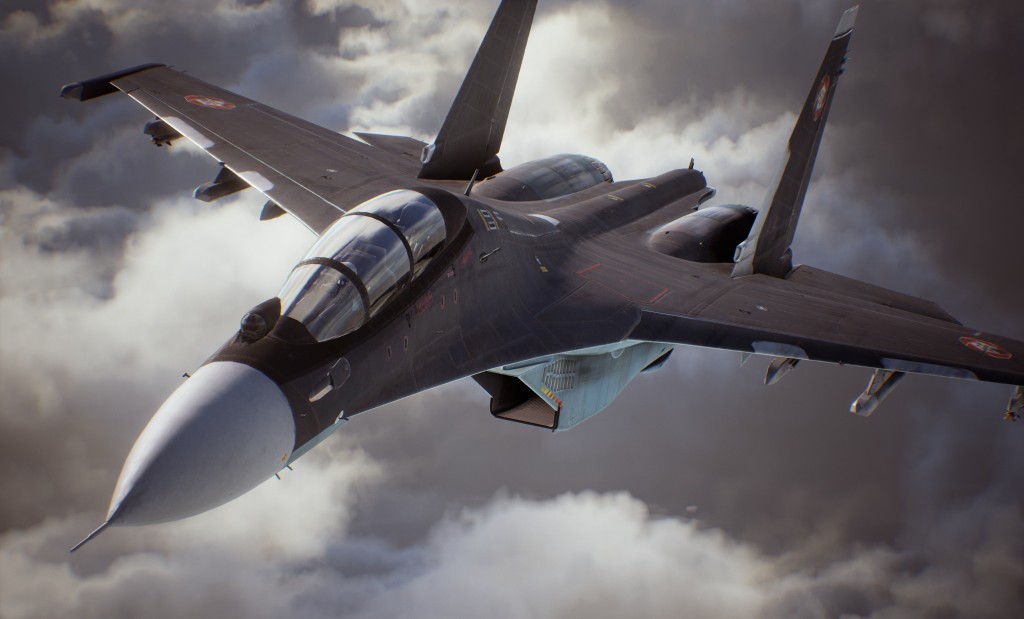 Namco Bandai’s Ace Combat 7 finally received some footage at PlayStation Experience. There wasn’t much gameplay but there were plenty of teases for conflict. Said conflicts will be resolved through aerial combat, as usual.

Ace Combat has been a rather niche series for Namco Bandai over the years and took a pretty long break after Ace Combat 6: Fires of Liberation (which released in 2007). It seems rather fitting then that the newest Ace Combat should arrive almost a decade later with Ace Combat 7 out in 2017.

What are your thoughts on Ace Combat 7? What story details could you parse from the trailer? Let us know in the comments below (seriously – we want to know what the heck is going on). Stay tuned for more information from PSX in the coming hours.