A dungeon RPG with full 3D battles, slated for release this Summer in Japan. 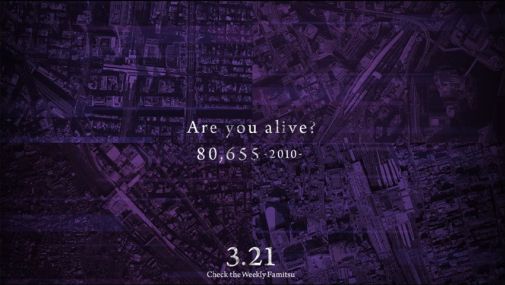 According to Famitsu, Mind 0 is apparently about alternate worlds. There is the real world and the spirit or “insane” world, and you can use a special ability called MIND throughout the game. Perhaps to shift back and forth between these worlds?

Interestingly, the game will have full 3D battles and cutscenes with full voice acting. Zerodiv will be the primary studio developing the game for Acquire while Zizz Studio handles the sound.

Mind 0 will be released this Summer in Japan for 6,279 yen. It’s currently unknown just how the map data comes into play but hopefully it will be some clever twist or the other. Of course, it could just be so that Mind 0’s real world is as close to our own as possible. Stay tuned.