A new report claims that Activision Blizzard CEO Bobby Kotick is willing to leave the company if he is unable to quickly turn things around for the company. 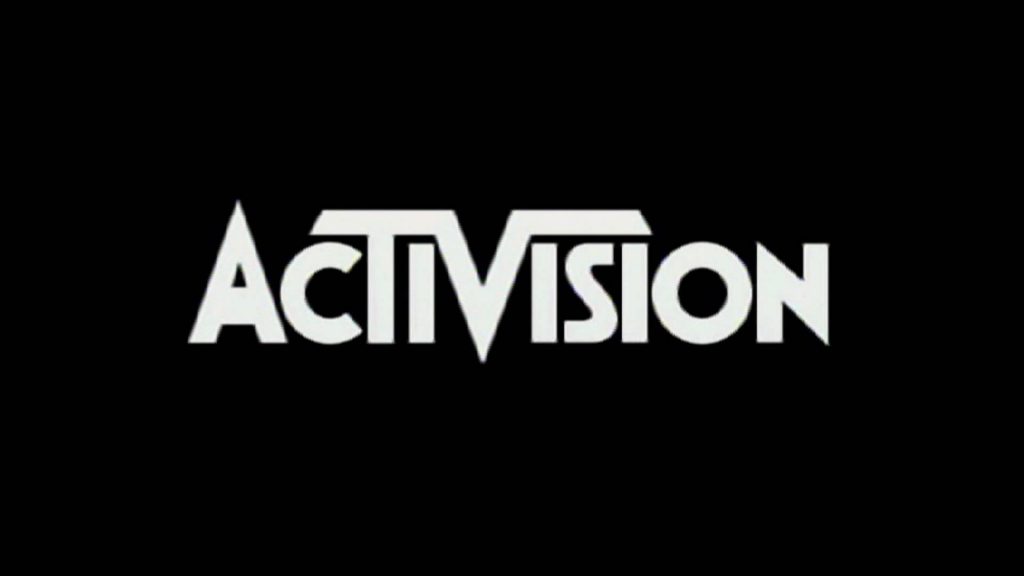 With recent reports doubling down on Activision Blizzard’s toxic workplace culture and revealing how much of it has been perpetuated by CEO Bobby Kotick himself, there have been loud calls for his resignation, with a group of the company’s shareholders and a large number of its own employees being among those who want the man gone. While the company’s leadership has, until now, defended Kotick, it seems Kotick himself is considering stepping down- with some caveats.

According to a new report by The Wall Street Journal, sources at Activision have said that Bobby Kotick said in a recent meeting between the company’s top executives that he would considering resigning from his post and leave the company if he can’t fix the deep-rooted problems at the company “with speed”. He reportedly apologized for the way he has handled the situation, and expressed shame and regret at the details that have come to light over recent weeks and months.

Part of that process might be the establishment of a “workplace excellence committee”, which, if created, would be in charge of the company’s recovery efforts. Meanwhile, Kotick was also told at the company that many Activision Blizzard employees would not be satisfied with any efforts until he himself stepped down.

Pressure has been building on Kotick from both within and outside of Activision. PlayStation head Jim Ryan and Xbox boss Phil Spencer have both spoken out against the company’s workplace culture and its troubling practices against its employees.

Despite the critical success of Marvel's Midnight Suns, Take-Two CEO Strauss Zelnick believes that the launch ...

The CEO of Take-Two has revealed his thoughts about emerging technologies like AI and cloud gaming, and how th...

Apex Legends is Getting Team Deathmatch on February 14

As part of its upcoming season, titled Revelry, Apex Legends is replacing its old Arenas game mode with Team D...

Focus Entertainment has announced that it is entering a partnership with German studio Mad About Pandas to pub...

Developer Rockfish Games has also announced that the previously announced PS4 and Xbox One versions have been ...

Sonic Colors: Ultimate is Out Now on Steam

The remaster of the 2011 platformer is discounted until February 13th on Steam, along with other titles like S...