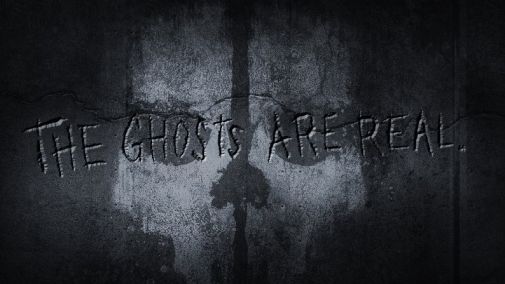 You’d think that the idea of next generation consoles like the PS4 and Xbox 720 would have Activision CEO and rumoured super-villain Bobby Kotick excited. But Kotick has recently advised investors about the next generation and the various unknown factors that come with it.

“We continue to face the uncertainties of the console transition. There are still many unknown factors, such as pricing, launch dates and quantities, the level of first-party support and, importantly, consumer purchase intent in a world where consoles are no longer just competing with each other, but also with new platforms, such as smartphones and tablets.”

Kotick has a point. Activision has pretty much perfected the sales model it has going with the current generation. Who knows what factors like the changes in Xbox Live and PSN, Cloud Gaming and always online consoles will have on that formula?

Right now though, Activision is teasing Call of Duty: Ghosts’ reveal at the May 21st event showcasing the next generation Xbox.