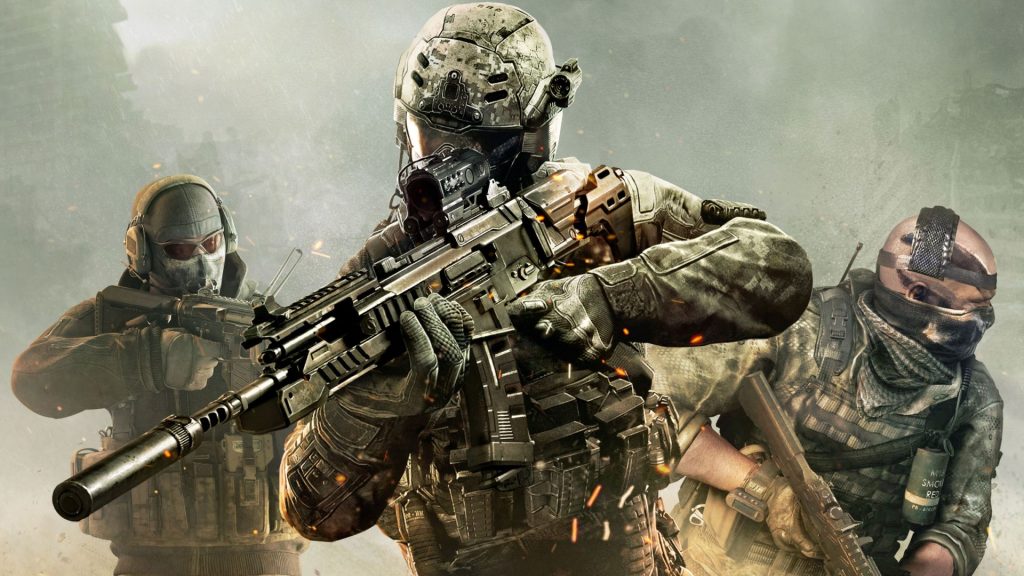 In a recent Activision earnings call, Activision president Rob Kotisch has confirmed that a new mobile game in the Call of Duty franchise is in development at its internal mobile studio. The studio will also be receiving support from Activision Shangai and Beenox for development.

Activision seems pretty keen on expanding into the mobile space, which isn’t a surprise since Call of Duty Mobile has been an incredible success for the publishing giant. The sentiment is reflective to Rob Kotisch’s statements during the earnings call, wherein he said (as transcribed by VGC):

“We’ve created our own internal mobile studio and are driving a major recruiting effort, across Beenox and Activision Shanghai to support as well, and together these teams are leading an unannounced new mobile project in the Call of Duty franchise which we’re very excited about.”

It’s still unclear when the game will be out, but it’s rather an interesting prospect to speculate on. Given how massively successful Call of Duty Mobile has been, it seems quite strange that Activision would try to release another product in the same space to compete with its own product, which itself receives regular content updates.