Beenox and Toys for Bob are allegedly developing it with Infinity Ward "leading the narrative" and Raven Software "consulting on gameplay ideas.". Currently codenamed Project Aurora, the mobile battle royale title was confirmed to be in development less than a month ago.

The title, which seems to be the Call of Duty: Warzone for mobile, currently has a limited number of participants for this phase of testing.

Call of Duty: Warzone Mobile is in Development, Activision Confirms

Activision is hiring as it ramps up the mobile title's development, with various internal studios involved, including Solid State Studios, Beenox, Demonware, and Digital Legends.

Call of Duty: Vanguard Reveal Trailer Has No Mentions of Activision

Interestingly enough, the recent reveal trailer for the World War 2 shooter seems to be attempting to distance the brand from Activision, with the company in the midst of a controversial lawsuit. 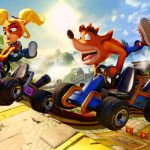 Call of Duty: Black Ops – Cold War Will be Exclusive to Battle.net on PC

The shooter's PC version will be handled by Beenox. 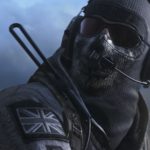 Call of Duty: Modern Warfare 2 Campaign Remastered is Out Now for Xbox One, PC

Available first for PS4, the classic campaign finally comes to other platforms. 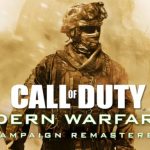 The remaster finally comes to both consoles tomorrow.

With two other titles sharing a base, it didn't make sense at this time.

It releases for Xbox One and PC on April 30th. 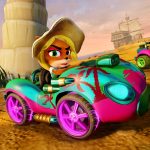 Content will instead come with a new challenge system. 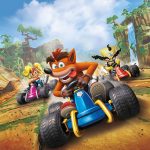 Mega-Mix arrives as a new character along with a new track, new karts and much more.

It brings new cosmetics, a new character, and new track.