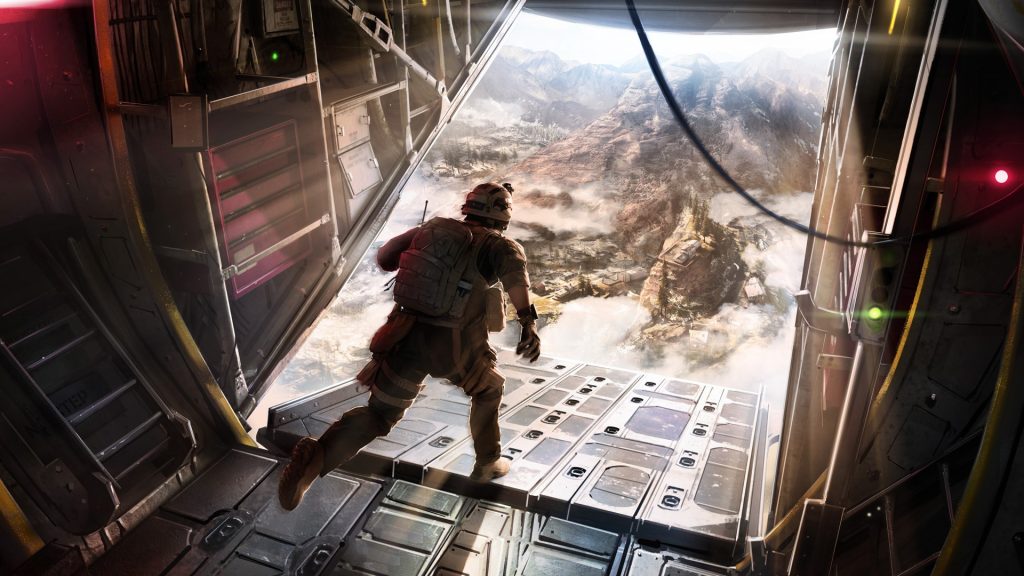 Activision has released a new teaser for Call of Duty: Warzone on mobile. There’s not much glean, aside from a cargo plane that’s undoubtedly carrying players to drop into the map. But don’t worry – additional details are coming on September 15th, 9:30 AM PT at the Call of Duty: Next showcase.

Officially confirmed in March via a recruitment ad, Call of Duty: Warzone on mobile was touted as a “large-scale, multiplayer experience is being built natively for mobile with cutting-edge technology.” Developers include Digital Legends, Beenox, Demonware, Solid State Studios, Activision Shanghai, and Activision Central Tech. In May, it was revealed to be in closed alpha under the name Project Aurora, with various gameplay clips leaking from the same in June.

No official release window has been announced, so stay tuned next week for more information. Call of Duty: Warzone 2.0 is also in development and scheduled to release this year (with leaks pointing to November 16th). Running on the unified Call of Duty engine alongside Call of Duty: Modern Warfare 2, it will offer a new play space and RICOCHET Anti-Cheat. Stay tuned for more details on the same at the Next showcase.