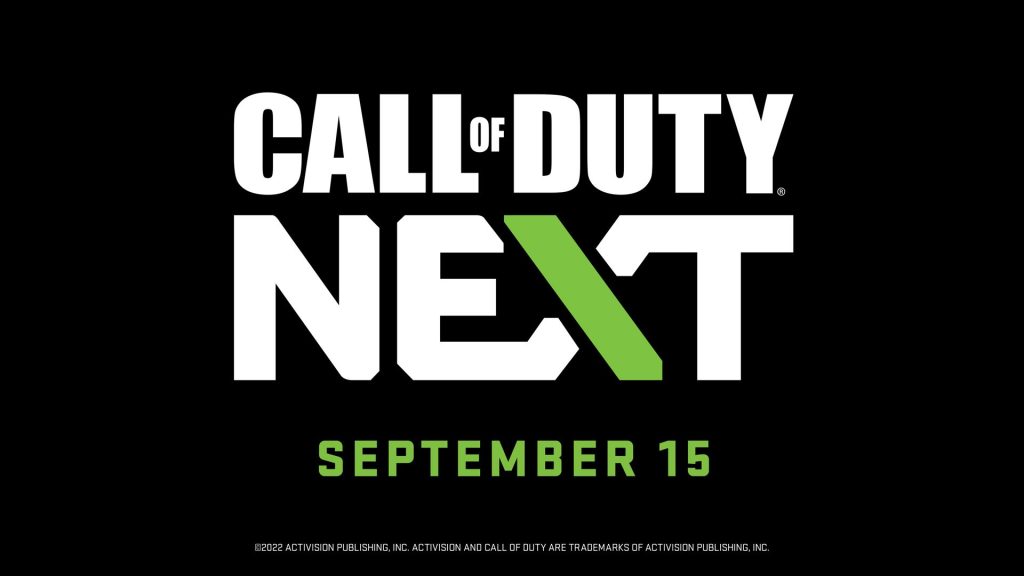 This is in addition to “many more” details for Call of Duty: Modern Warfare 2 and information on Project Aurora aka Call of Duty: Warzone on mobile. Multiple streamers will also be at the event, “playing the games in real-time” though whether this includes Warzone 2.0 and Warzone on mobile is unknown. If that weren’t enough, however, there will also be “[[REDACTED]]” information and “surprises.”

The “redacted” part may be the new Special Ops mode in Call of Duty: Modern Warfare 2. Stay tuned for more teases en route to the event.

Call of Duty: Modern Warfare 2 is out on October 28th for Xbox One, Xbox Series X/S, PS4, PS5, and PC. Check out the latest campaign gameplay here.