Currently codenamed Project Aurora, the mobile battle royale title was confirmed to be in development less than a month ago. 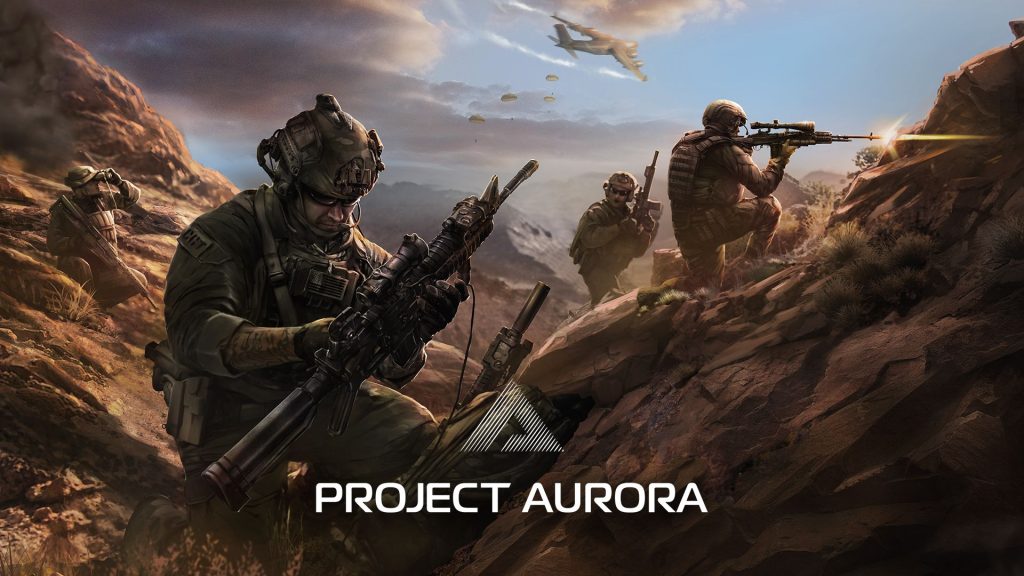 There’s a lot of things happening in the world of Call of Duty right now, and while most of the oxygen in the room is going to be sucked up by the upcoming Call of Duty: Modern Warfare 2 over the coming days, there’s some interesting things going on for the series in the mobile space as well. Last month, Activision confirmed that a dedicated mobile version of Call of Duty: Warzone was in development under the codename Project Aurora, and now, the first gameplay footage for that seems to have emerged.

Clips of gameplay from the mobile title have been popping up on Twitter courtesy of various accounts. The gameplay footage shown is supposedly from a recent alpha, which would explain the rough state the game currently seems to be in- it’s apparently still in the relatively early stages of development. Either way, the clips show some combat, weapons, a couple of the environments, the map, and more. Check them out below (or get them at Reddit in case those tweets get taken down, which is likely to happen soon).

Interestingly, the game seems to be very similar to the current Call of Duty: Warzone experience. A full-fledged sequel to Warzone is currently in development for PC and consoles, and according to leaks, will sport various new features and mechanics, including Strongholds, interrogations, similarities to Black Ops 4’s Blackout mode, a completely new map (with a second one allegedly in development), and more. It doesn’t seem like the mobile battle royale title will align with that stuff.

In related news, it also looks like a standalone Call of Duty: Zombies game is in the works at Treyarch. Read more on that through here.