Warzone 2 is expected to arrive a "couple of months" after Call of Duty: Modern Warfare 2 based on a new report by insider Tom Henderson. 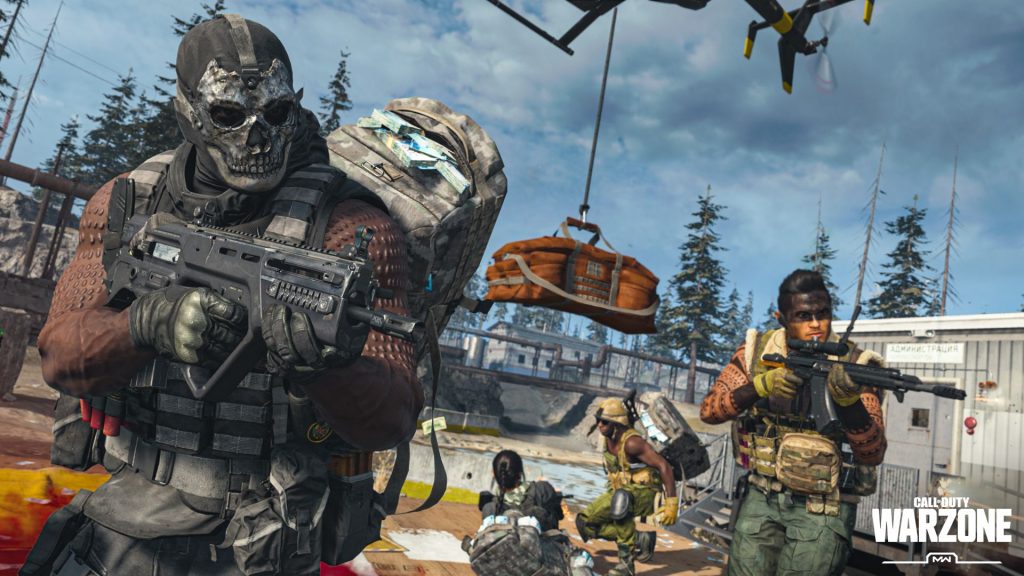 Call of Duty: Modern Warfare 2 is out on October 28th with official gameplay likely coming this month. Call of Duty: Warzone 2, a follow-up to the hit battle royale mode, is also in the works with insider Tom Henderson recently leaking the launch map. However, it seems that there’s a second map.

In a new report on Exputer, Henderson’s sources said that this map is “well into development.” While one source said it was visible in the menu, it’s reportedly in “early development” and wasn’t playable in that session. The new map is reportedly similar in size to Warzone’s Rebirth Island.

As for a release window, it’s could likely launch in Modern Warfare 2’s second year (read: 2023). Henderson also revealed that Warzone 2 won’t launch with Modern Warfare 2, instead coming “a couple of months later” based on a source from a company-wide meeting earlier this year. Fans can allegedly expect the new battle royale mode somewhere between December 2022 to January 2023.

Official platforms for Call of Duty: Modern Warfare 2 haven’t been revealed. However, datamining suggests it will arrive for PC, Xbox One, Xbox Series X/S, PS4, and PS5.