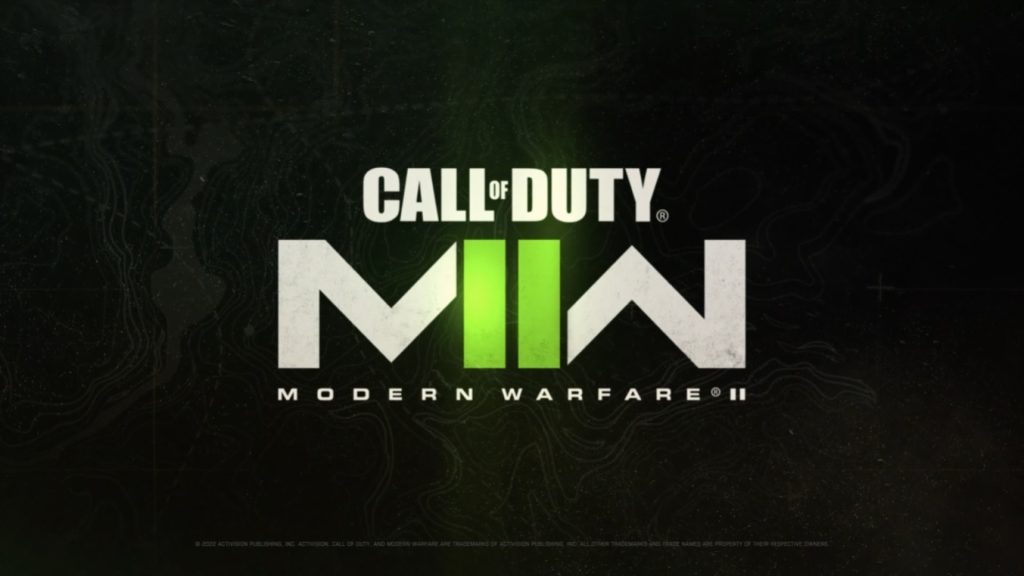 Infinity Ward announced a release date for Call of Duty: Modern Warfare 2 with, of all things, artwork on cargo ships. It’s out on October 28th though platforms have yet to be announced. Thanks to some datamining of Call of Duty: Vanguard’s files, the shooter is seemingly confirmed for previous-gen platforms along with Xbox Series X/S, PS5 and PC.

As CharlieIntel revealed on Twitter, there will be a Standard Edition, Cross Gen Bundle and Vault Edition. The open beta is also coming to PlayStation platforms first. necondaa on Twitter responded with the actual data, revealing that the open beta would be coming to PS4 and PS5 (along with early access being confirmed).

As for the Vault Edition, it includes the Battle Pass with 50 Tier Skips; the Red 141 Operator Pack with Ghost, Soap, Captain Price and Farah as Operators; the FJX Cinder Weapon Vault; 10 hours of Double XP and 10 hours of Double Weapon XP; and the Ghost Legacy Pack which has 12 Operator skins and 10 weapon blueprints. Activision and Infinity Ward have yet to officially announce these details so stay tuned in the coming days for confirmation.