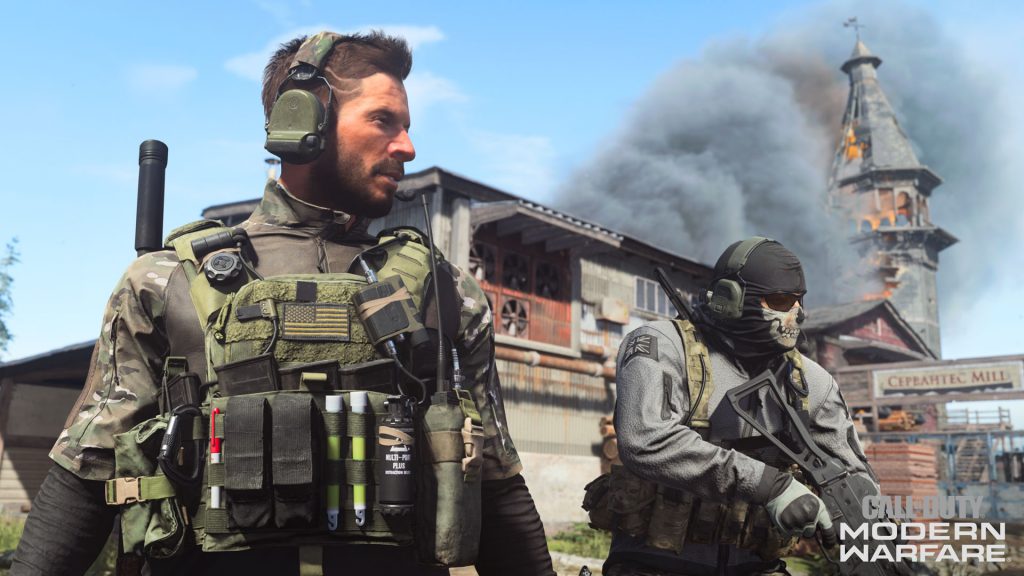 Amid all of the details for Call of Duty: Modern Warfare 2, Activision revealed updated sales and player figures to The Washington Post. It confirmed that the franchise has sold over 425 million units in its lifetime and earned more than $30 billion in revenue. Call of Duty: Warzone, which launched in 2020, also has over 125 million players.

It also reaffirmed over 650 million users worldwide for Call of Duty Mobile since its 2019 release. Currently, Activision has over 3,000 people working on the series. As revealed recently, Call of Duty: Modern Warfare 2 has several Activision studios working on it. Beenox is handling the PC version and providing development support along with Toys for Bob, High Moon Studios, Raven Software and “others.”

Call of Duty: Modern Warfare 2 releases on October 28th for PS4, Xbox One, Xbox Series X/S, PS5 and PC. For more information on its various editions, head here. You can also learn more about the new multiplayer modes, Hostage and Knockout, here.