Hostage and Knockout are the new 6v6 round-based modes, the former involving hostage rescue and the latter focused on capturing a bag of cash. 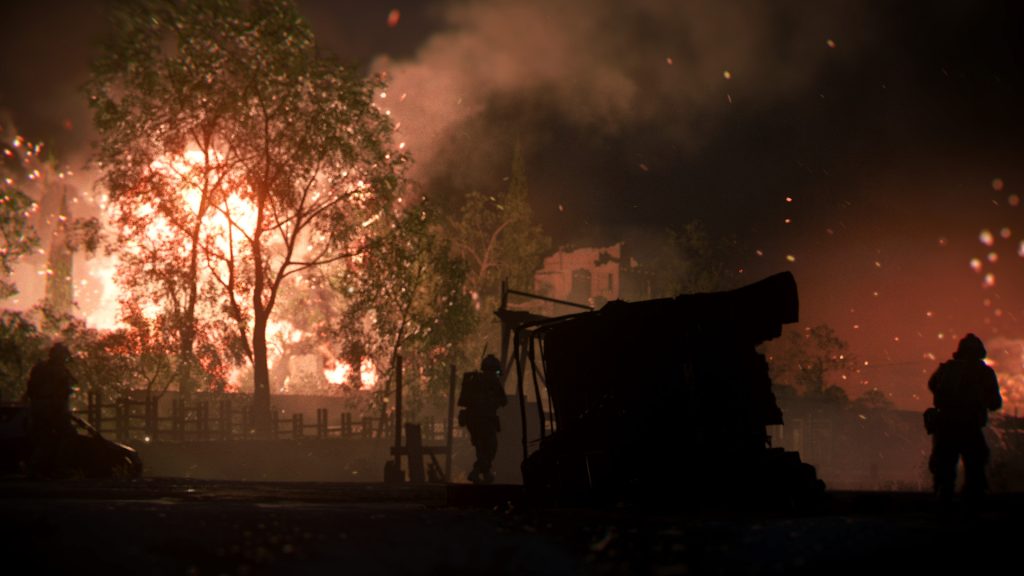 Though a proper reveal for Call of Duty: Modern Warfare 2’s multiplayer is reportedly coming in August, new details have been revealed. GameSpot notes in its preview that Team Deathmatch, Domination and Ground War (introduced in 2019’s Modern Warfare) are all returning this year. The new modes include Hostage and Knockout.

The former is a 6v6 round-based mode where players must defend or rescue two hostages on the map. It’s akin to Search and Destroy where the round ends if your team is dead (though you can revive teammates). Knockout is essentially 6v6 Gunfight – a best of five round match where teams battle over a cash bag. The one holding it at the end of the round wins. Revives are enabled here as well.

Traditional Gunfight won’t be available at launch though Infinity Ward did say it would return “at some point.” Call of Duty: Modern Warfare 2 is out on October 28th for Xbox One, Xbox Series X/S, PS4, PS5, and PC. It will cost $70 on all platforms.