President and chief executive of Square Enix US, has mentioned to Venturebeat that True Crime: Hong Kong, now known as Sleeping Dogs shouldn’t have been dropped by Activision because the game looked fantastic. 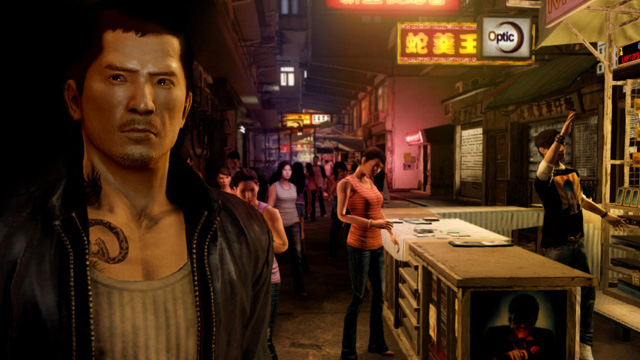 “The game was, in a sense, discovered. I’m making air quotes: ‘discovered’ by the folks in Wimbledon. The minute they showed it to us, we really felt like we had found a diamond in the rough,” said Fischer.

“Obviously the game was originally True Crime: Hong Kong from Activision. I can’t speak to why they let that go. I’m not going to speculate on their behalf. All I know is, they’ve gotta be crazy. Because this game is just fantastic.

“The scale and scope of the game really encompasses all of everything you’d want to do in Hong Kong. The acting, the story, the characters are very deep.

“There’s clearly a lot of inspiration from [the movies] The Departed and Infernal Affairs. You play an undercover cop who starts to feel mixed loyalties. But the open world feels like Arkham City, the combat feels as good as a fighting game, the driving is as good as a Need for Speed, and the story is every bit as rich as compelling as a Mass Effect. All in one game.

“In a sense it reminds me a little bit of Dead Island, which Square Enix America did the sales and distribution for. Nobody had heard of that game coming into E3, and in the U.S. alone it sold over 2 million units. It’s great to have a sleeper.”

It remains to be seen if the game is a commercial hit for Square Enix. Tell us what you think in the comments section below.