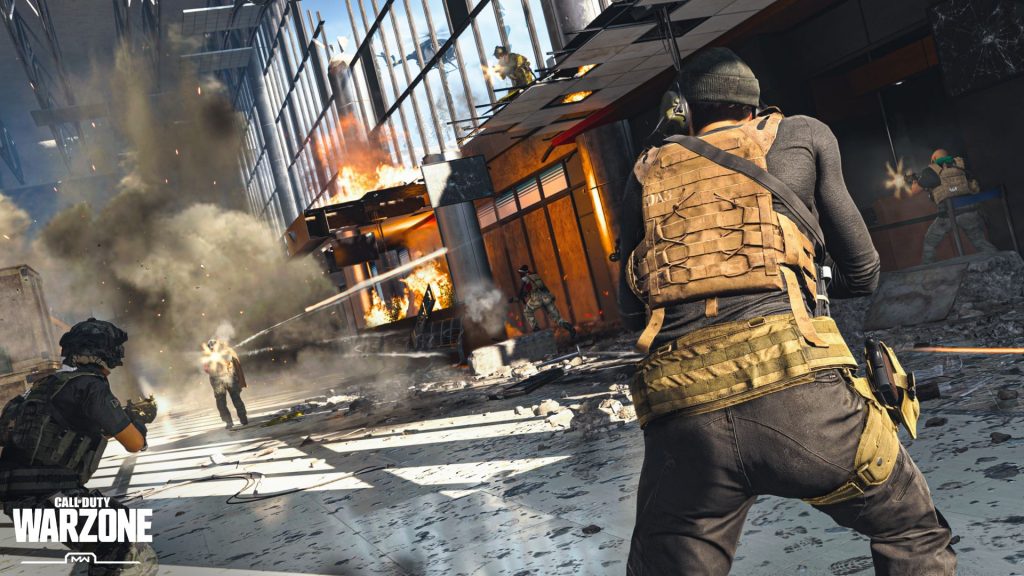 We’re in Call of Duty season now with the newest World War 2 set installment, Vanguard, coming out at the beginning of November. That game is in the midst of its marketing cycle, with its Zombies mode planned to be revealed soon. However, it seems Activision has something different to reveal now, an anti-cheat system they hope will address some big issues multiplayer Call of Duty struggles with.

As announced on the official website, the company will deploy a new system they are calling Ricochet. It will launch alongside Vanguard, but will see full utilization later in the year with the Pacific update in Call of Duty: Warzone. It will utilize a kernel-level driver on PC that will monitor applications for those that are seemingly trying to manipulate the software to weed out cheaters. The driver will only be on when playing Warzone and will not always be on. However, once Ricochet is deployed, it will be required to play Warzone. The service will only be on PC for now, but it’s stated this will also help console players who experience cross-play with PC. You can read the details via their blog through here.

Call of Duty: Vanguard will release on November 5th for most major platforms, and Call of Duty: Warzone is currently ongoing.