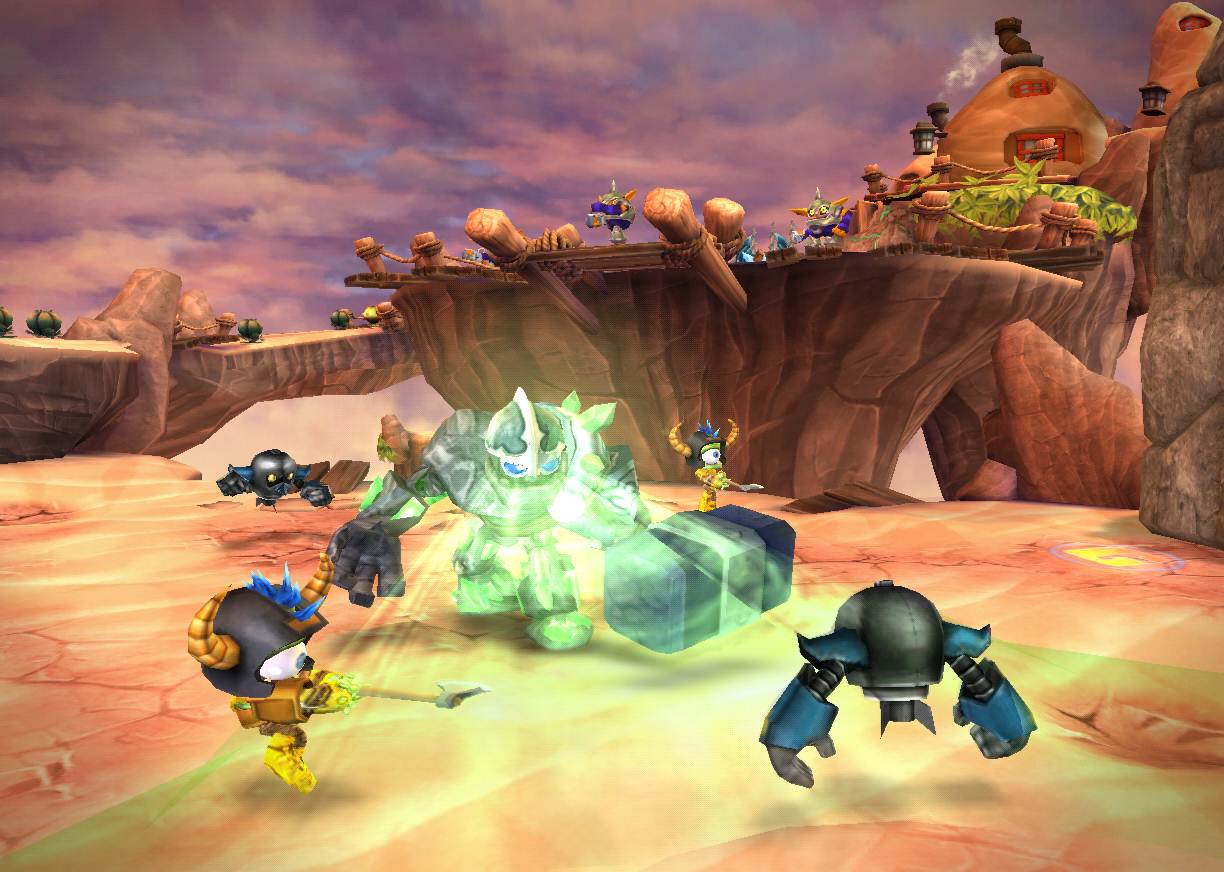 Activision’s new mobile platform, tentatively called Activate will be launching in November, with two Skylanders titles- Skylanders: Battlegrounds and Skylanders: Lost Islands- releasing along with it on its launch day.

Skylanders: Battlegrounds, which will have the same graphics engine that is being used in Skylanders Giants, will be a turn based role playing title with real time combat, and Skylanders: Lost Islands will be a free-to-play resource management game.

As mentioned above, both will be releasing along with Avtivate in November.

Do these look or sound interesting to you? They certainly do to us, but we think we need a little more information before we start to form our opinions.

What do you guys think? Tell us in the comments section below.