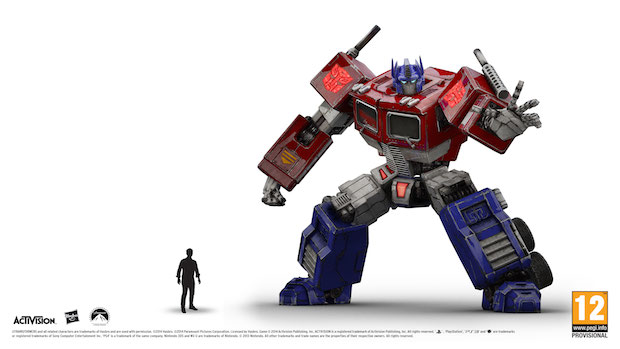 Activision have released a bunch of new images showing Optimus Prime for the upcoming Edge of Reality developed game, Transformers: Rise of the Dark Spark, which will serve as a movie tie-in to the upcoming Transformers: Age of Extinction, the fourth instalment in the successful film franchise.

In the game, Optimus Prime will be playable in three modules- Cybertron, Earth, and again, Earth, which will see him as a “noble autobot leader dedicated to preserving all life”, a “heroic leader of the Autobots” and as G1 Optimus Prime respectively.

Concept art showing all three modules of Optimus Prime along with some details for all three is above in the gallery. Take a look above.

Transformers: Dark of the Spark will be out for the Xbox 360, Xbox One, PS3, PS4, Wii U, 3DS and PC this summer. Stay tuned to GB, we’ll keep you updated as more info comes our way. 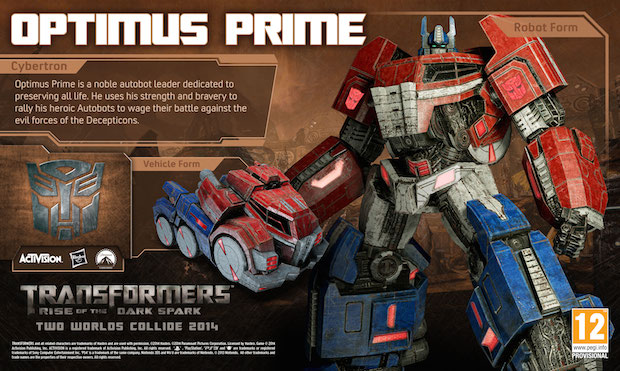 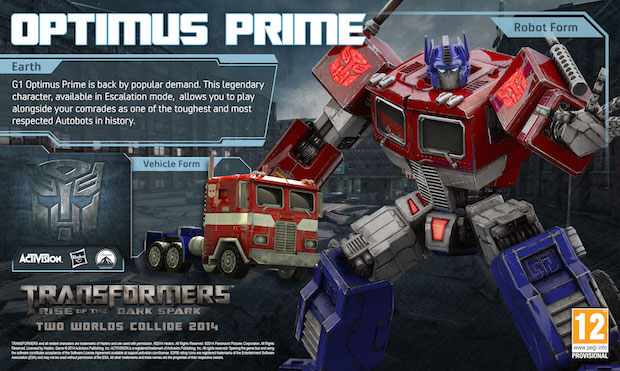 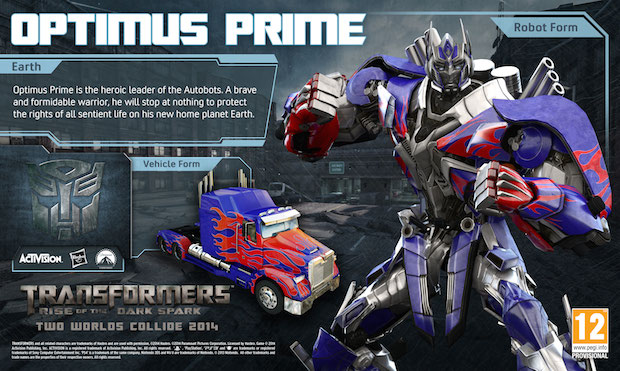 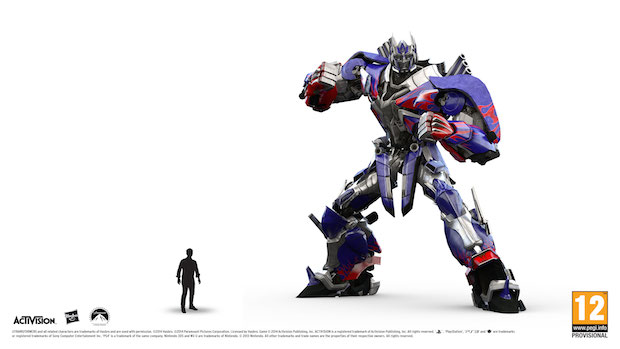