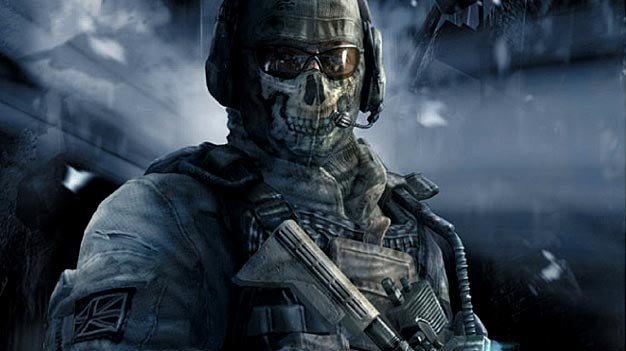 A Californian Superior Court Judge has allowed a $400 million lawsuit against EA, brought on by Activision, to proceed. Jason West and Vince Zampella, the co-founders of Infinity Ward, had initially filed a suit against Activision claiming that they had been fired in order to avoid being paid over $36 million in royalties for Modern Warfare 2. Activision filed a counter-suit claiming that EA representatives met with West and Zampella whilst they were still employed by Activision, which constituted a breach of contract. EA had initially asked for the case to be dismissed to due a lack of evidence, but the fact that the suit has proceeded implies that Activision have a strong enough case to be argued.