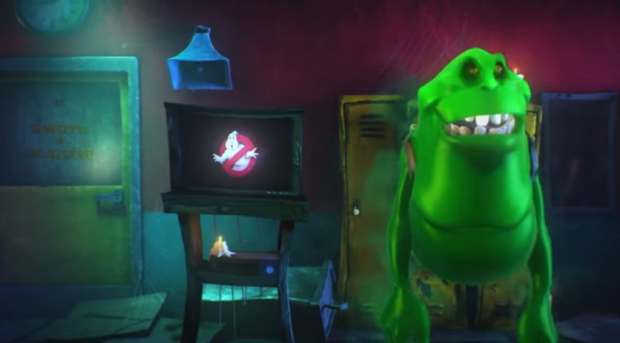 Back in January, there was talk that a brand new Ghostbusters game was being put together by Activision. Now that game has an official trailer. The game centers on four players, which can either be guys or girls as they fight against all kinds of ghosts.

There still isn’t a ton of information available about this game, as Activision isn’t really talking on this topic. We do know the game is set to release on the PS4, Xbox One and PC and it will be coming on July 12.

That means this new Ghostbusters game will be releasing right around the time the reboot movie hits theaters. The multiplayer feature seems like a nice touch, though it would have been weird if it didn’t allow a team, considering both generations of the movie feature four people. Here’s hoping this Ghostbusters game, launching on the PS4, Xbox One and PC on July 12 can wash out the bad taste of Sanctum of Slime from our collective mouths.