Developed by Hekate, the first person survival horror shooter will be available as a cross-gen title on PlayStation, Xbox, and PC. 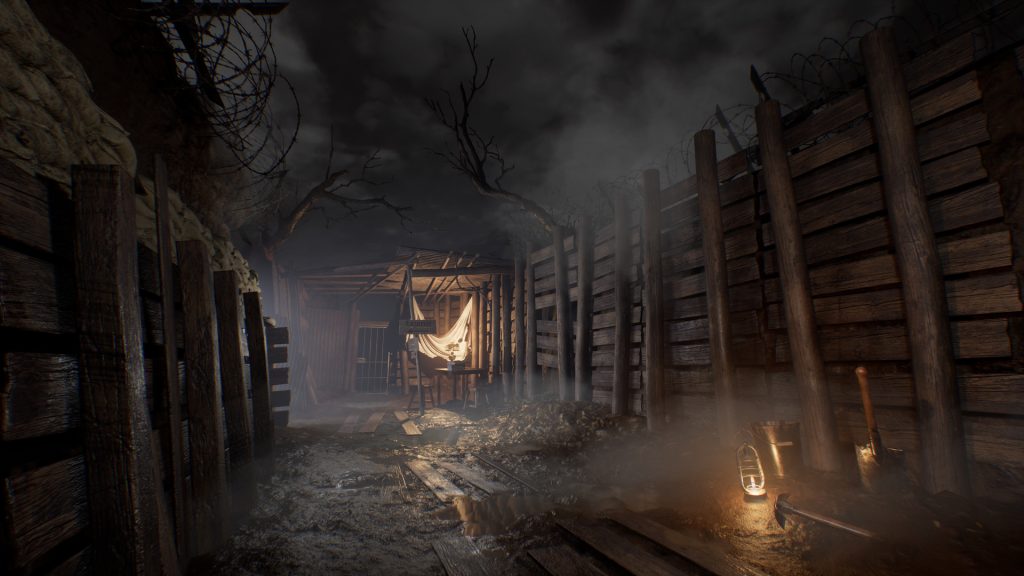 The resurgence of survival horror games is in full swing, and it’ll only be picking up pace as we head into the next year. Among the many, many promising horror games coming out in the near future, one is Ad Infinitum, developed by Hekate and published by Nacon. The World War I era first person survival horror shooter was unveiled last year, and at its recent Nacon Connect event, the publisher showed off another new trailer for it, while also confirming a release date.

The trailer gives a good idea of the sort of tone and atmosphere Ad Infinitum is going for. It alternates between a hospital crumbling in flames and the trenches of a battlefield, with the protagonist being chased by a sinister monstrosity as he rushes through the surroundings. Clearly, the game will be combining its period setting with some horrific sights and sounds. It’s looking a bit rough on the technical side of things, but the trailer does mention that this is alpha footage, so there’s that. Check it out below.