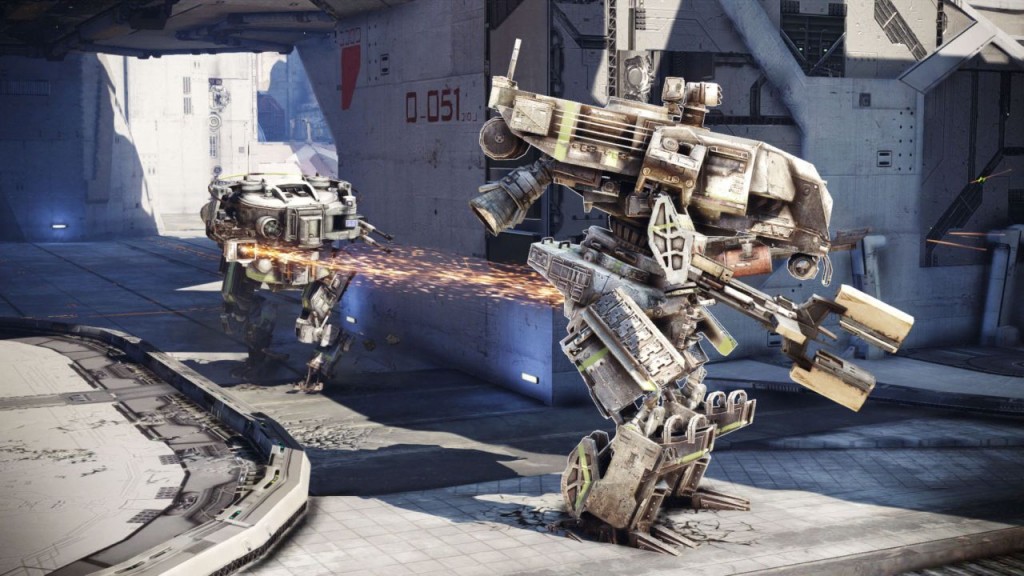 In a recent interview with VideoGamesUncovered, Adhesive Games, the company behind the massively successful PC mech multiplayer game, Hawken, spoke to the potential of gamers seeing a release of Hawken across PlayStation 4 and Xbox One. Jason Hughes, the producer over at Adhesive Games said:

“This is a really exciting time for the industry and it’s great to see such energy in the air about what’s coming on the horizon. All the console manufacturers have done an amazing job with theirlaunches and it continues to be a great time for games (and gamers). Releasing HAWKEN on consoles is something we’ve discussed as a possibility for the future but all of our efforts are focused on the PC version we have live right now.”

Hawken has received massive praise since it’s beta release last year, and the game shows no signs of losing steam. Based on the public’s reception to the game, it would seem to be in the best interest of Adhesive Games to very seriously consider a next gen version once they tie up all the loose ends on the PC release.