The long-awaited return of Advance Wars is looking impressive in all the right ways in its newest gameplay demonstrations. 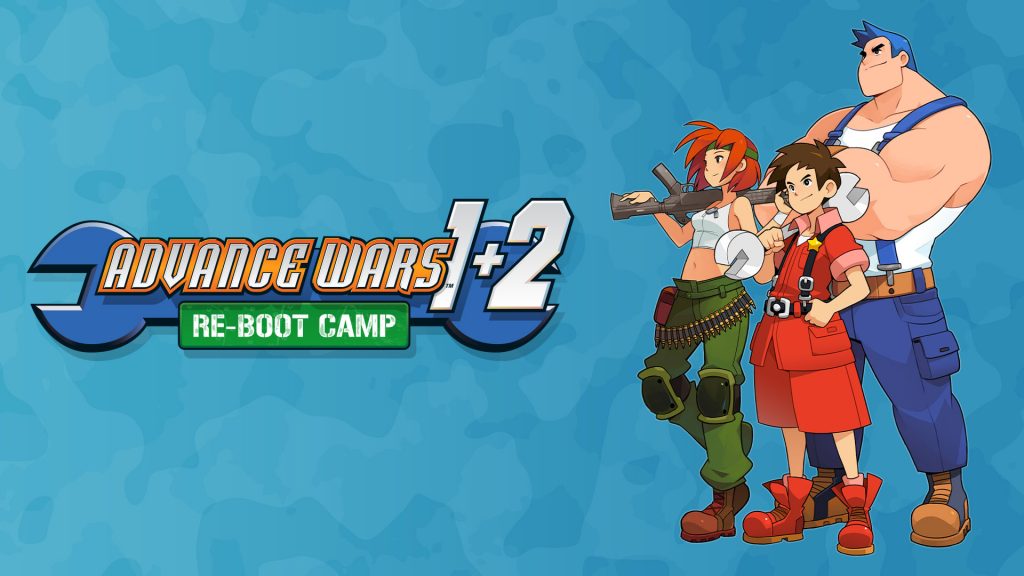 It’s been years since we last got an Advance Wars game, but in all that time, legions of series fans haven’t given up on asking for it to return. At their E3 2021 Direct yesterday, Nintendo finally gave in to demands and announced Advance Wars 1+2: Re-Boot Camp, complete remakes of the first two games developed by WayForward. Following its announcement, Nintendo also showcased nearly half an hour of gameplay in their Treehouse livestream.

The core gameplay here is exactly as you remember, of course, and fans obviously weren’t expecting many differences there. On the visuals front, Re-Boot camp has a distinctly different look from the originals, though for my money, it’s definitely growing on me. In addition to showing battles, the gameplay demonstration also confirmed some features, such as four player co-op, speeding up battles, and skipping battle animations. Check it all out below.

Advance Wars 1+2: Re-Boot Camp is out exclusively for the Nintendo Switch on December 3.