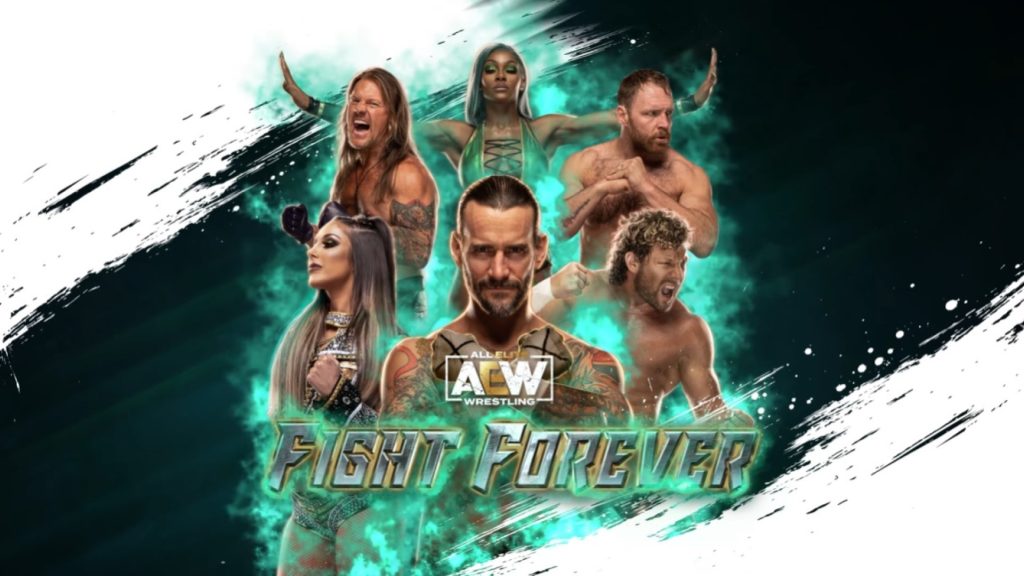 Japanese developer Yuke’s has been synonymous with licensed WWE titles for over two decades, but that long-standing association came to a surprising end with the studio ended its partnership with license holder 2K Games. It was confirmed not long afterward that Yuke’s had partnered with All Elite Wrestling (AEW) for the development of a competing wrestling game, and in the time since then, bits and pieces of new details have emerged on AEW: Fight Forever (including as part of a recent leak that revealed gameplay details and screenshots).

Now, however, the game has finally been officially announced. It’s been confirmed that AEW: Fight Forever will be published by THQ Nordic, partnered up with developer Yuke’s and AEW Games. The game is apparently “going completely next level with Tag Team matches that feature sequences of team maneuvers performed with simple commands”.

You can check out new screenshots and the announcement trailer below. 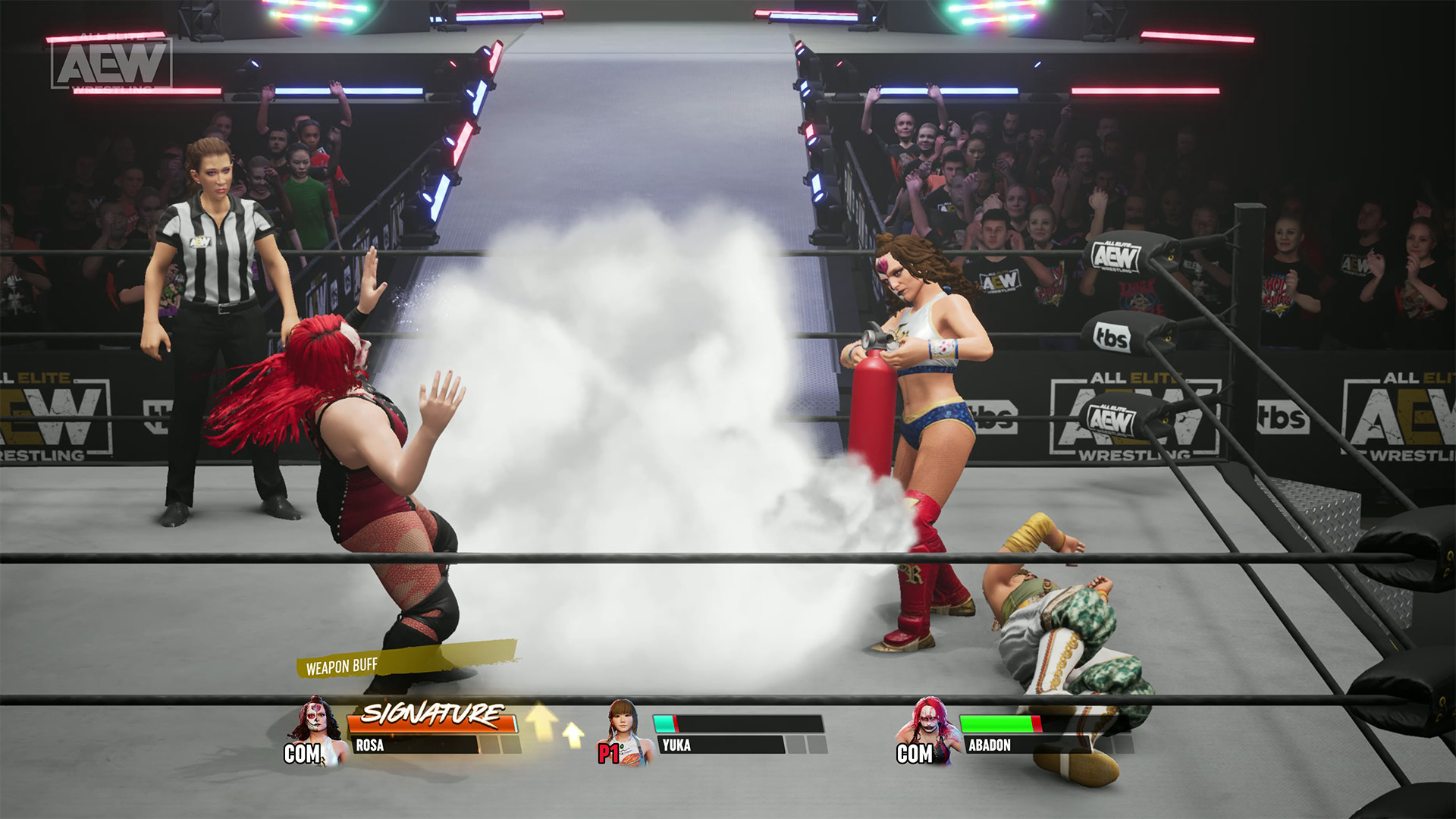 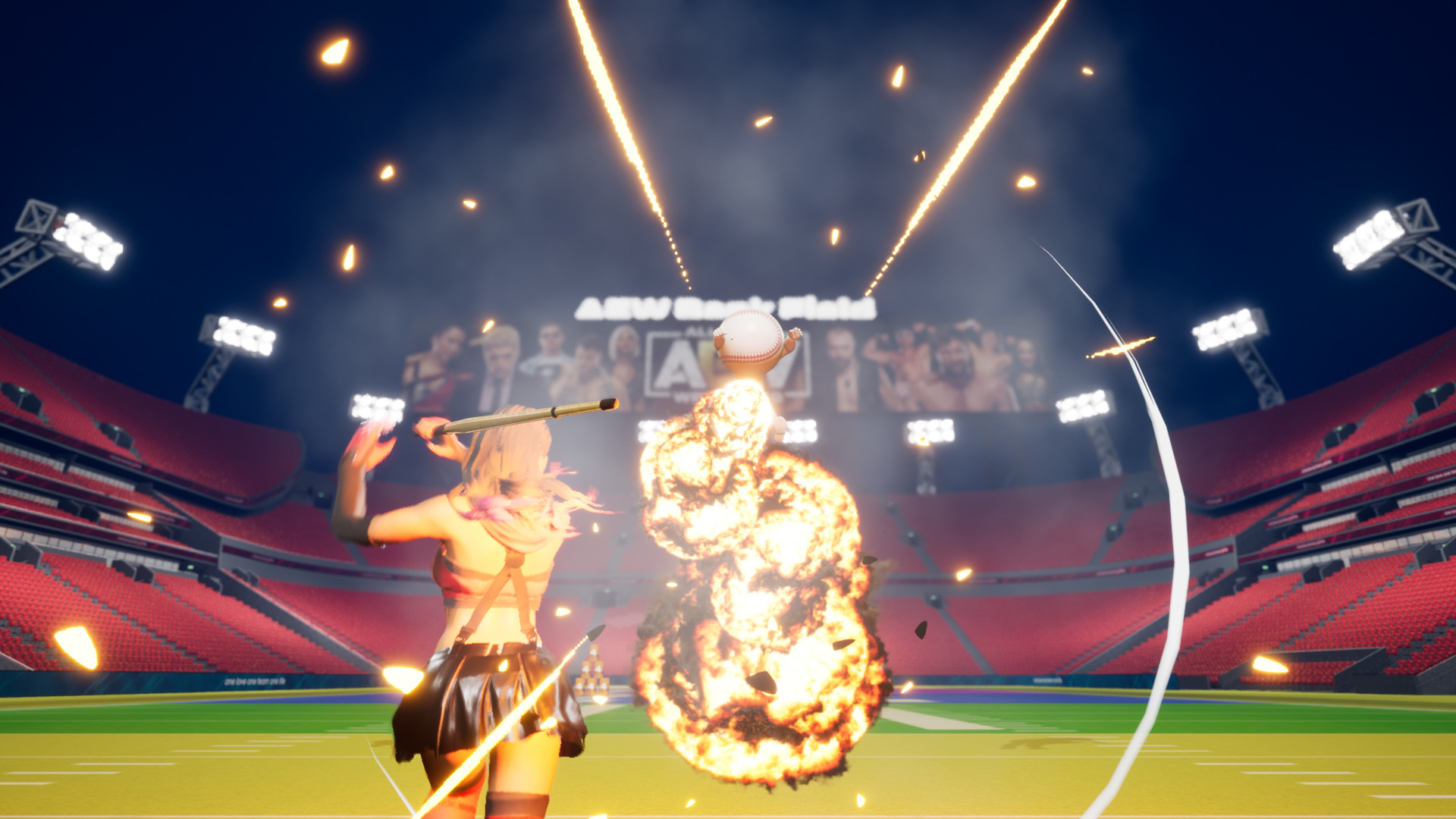 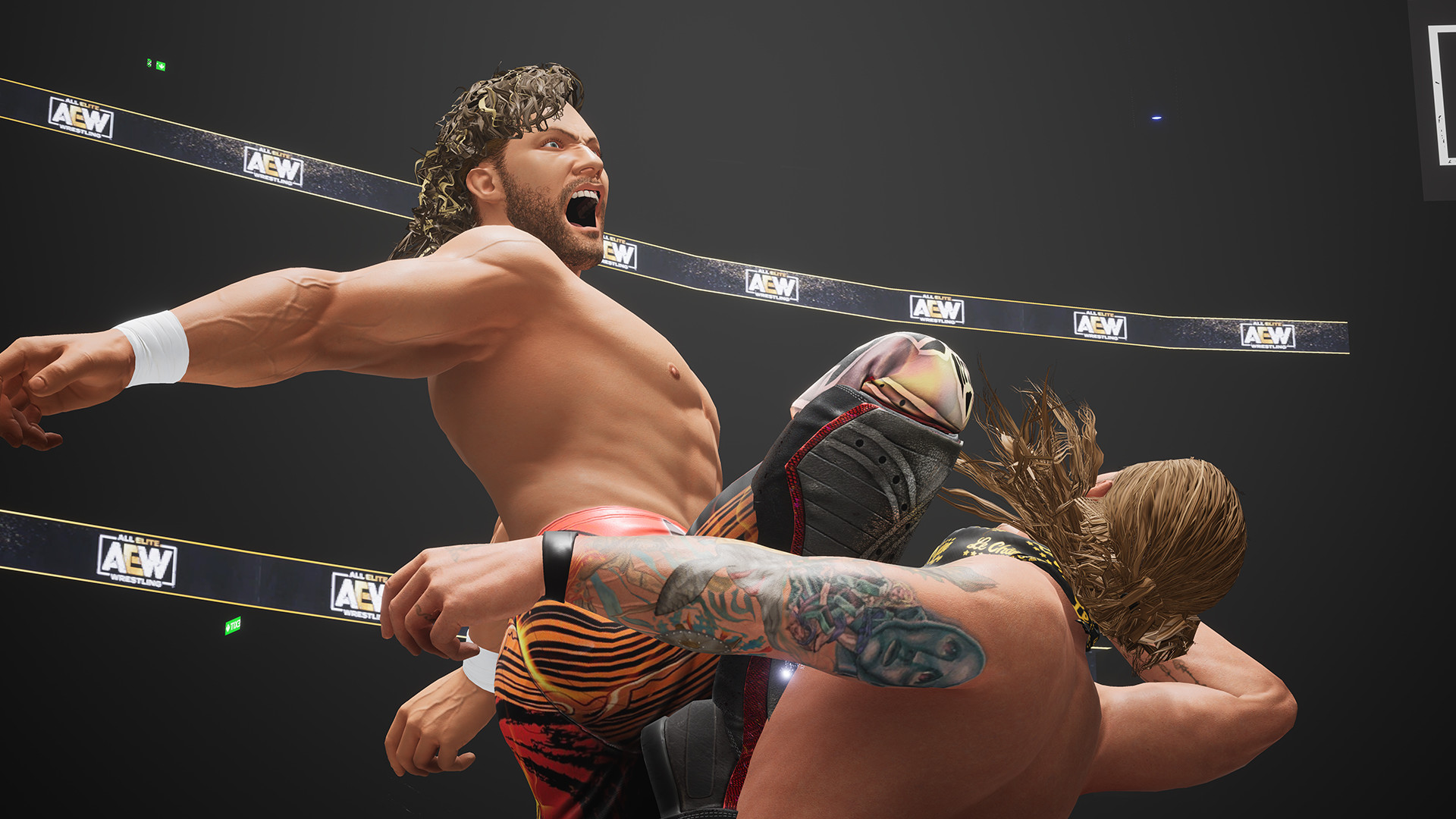 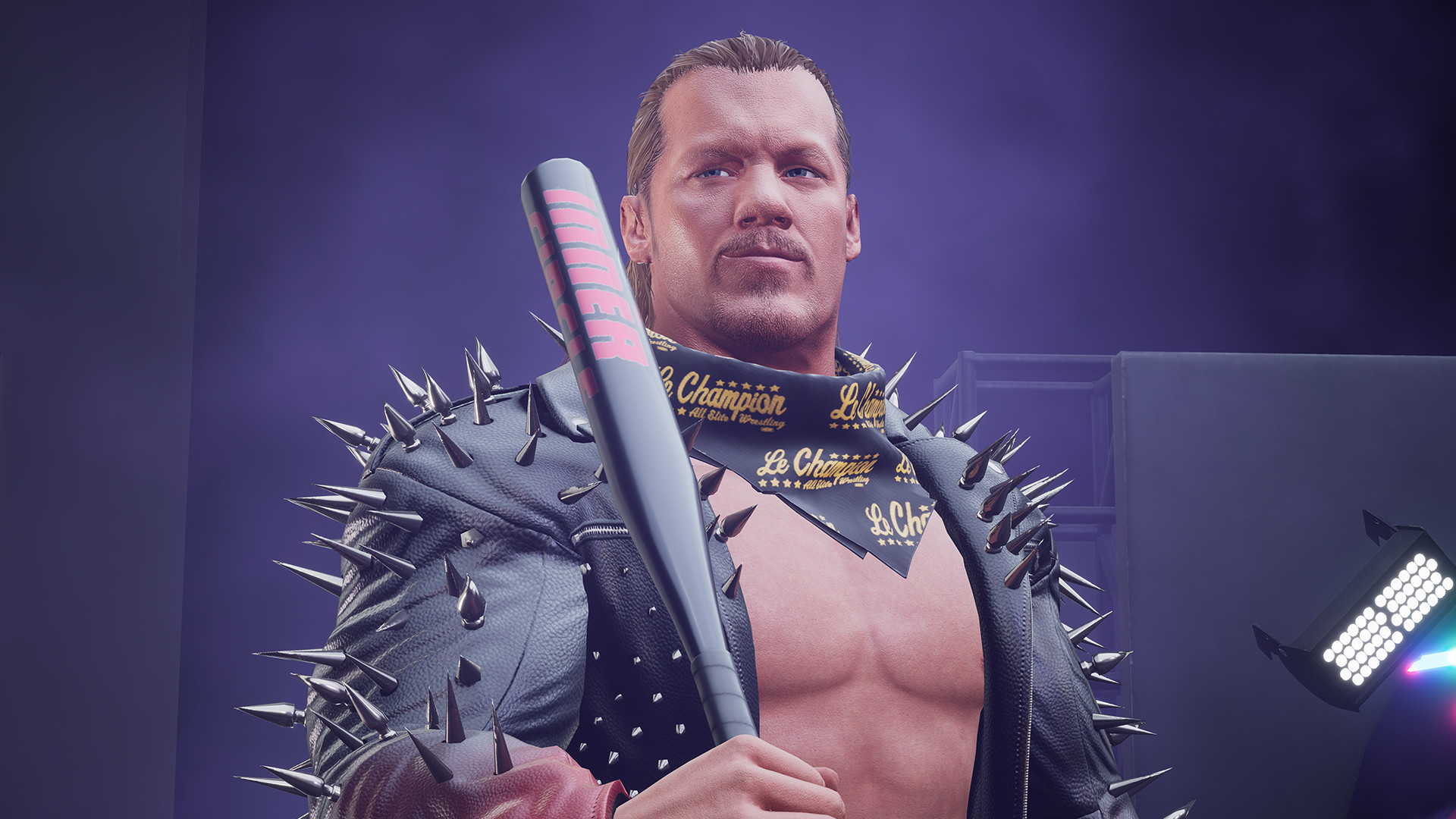 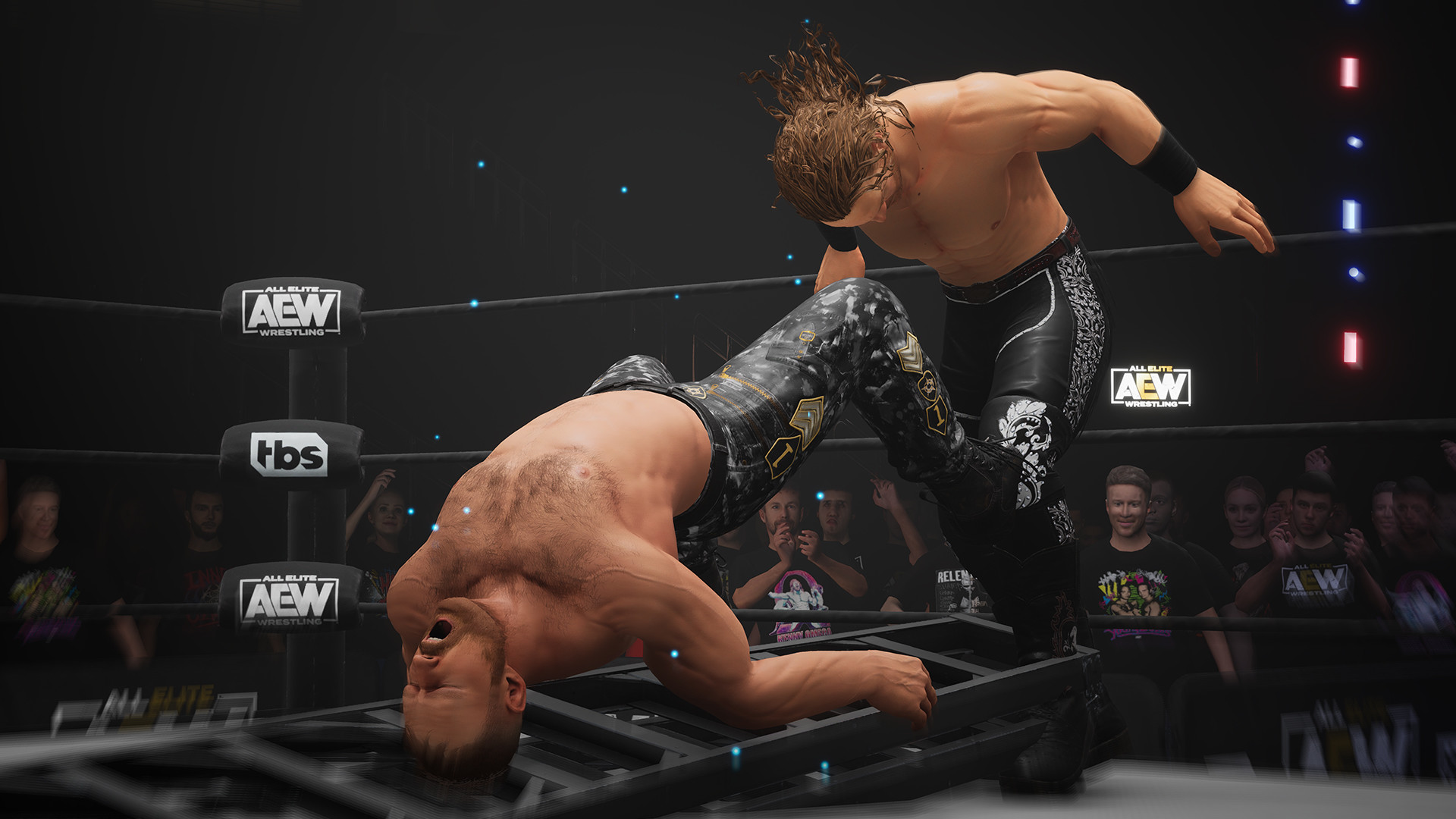 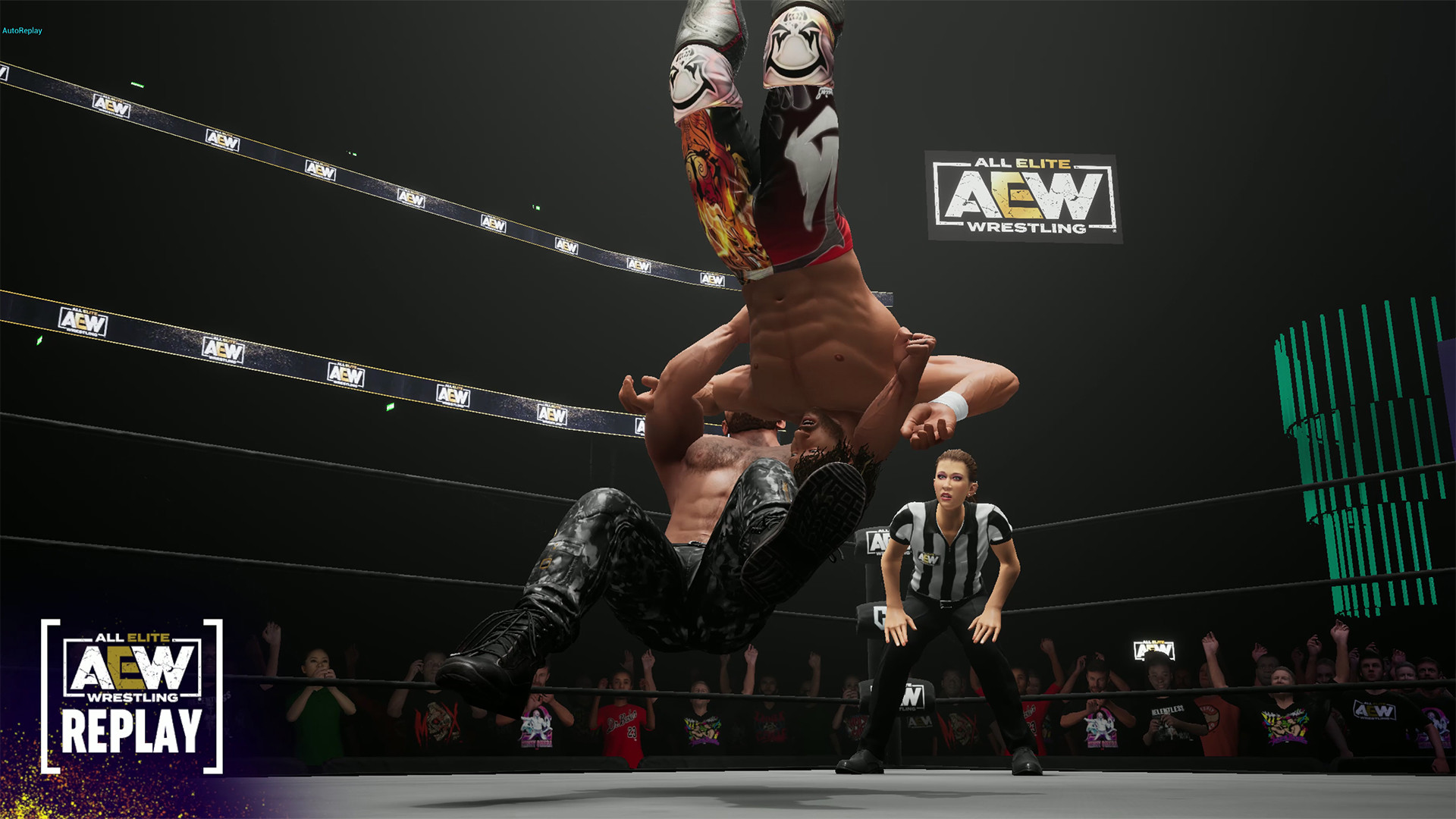 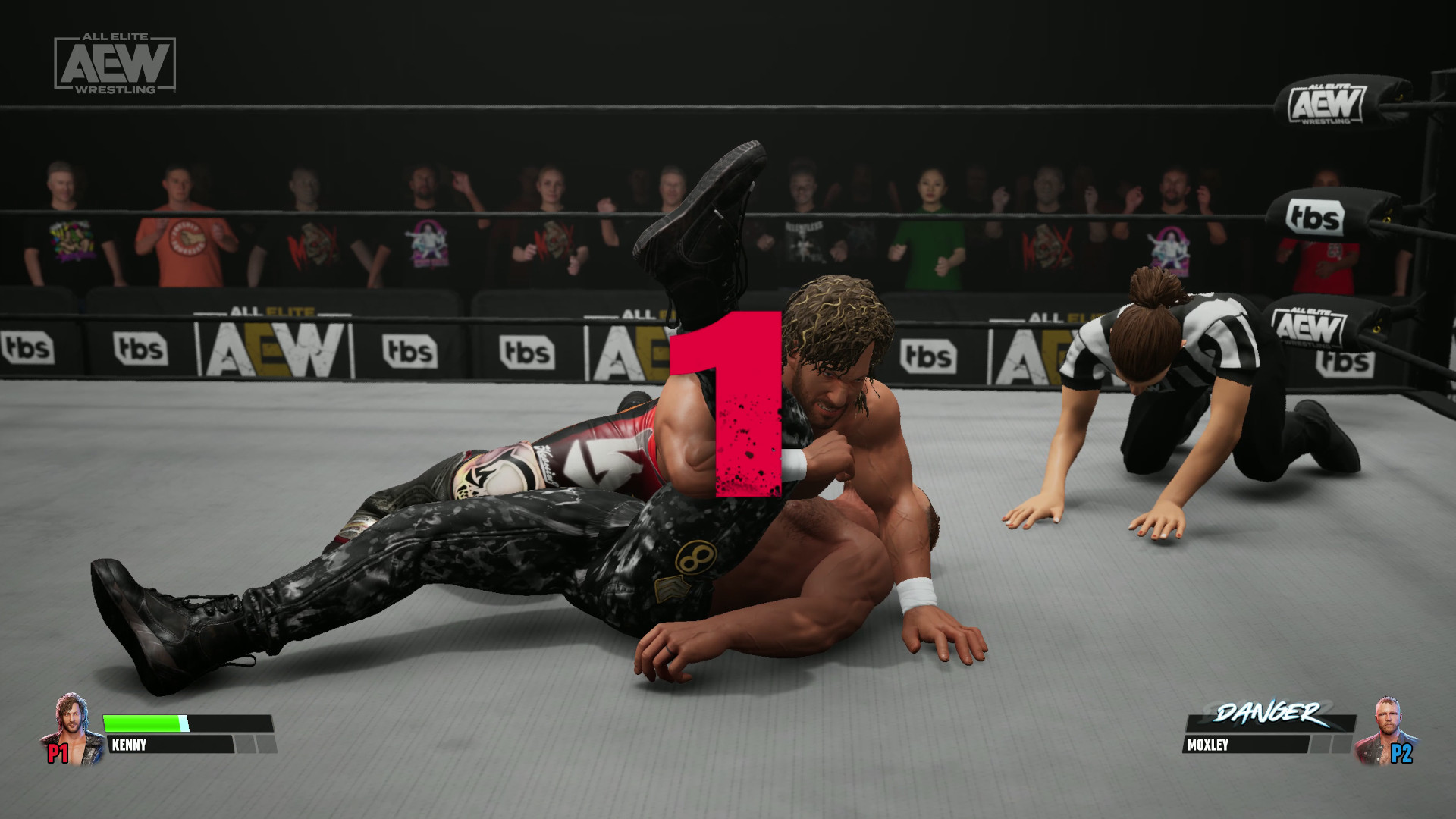