Afterparty Releases October 29 For PS4, Xbox One, Switch, And PC

Drink the devil back to hell. 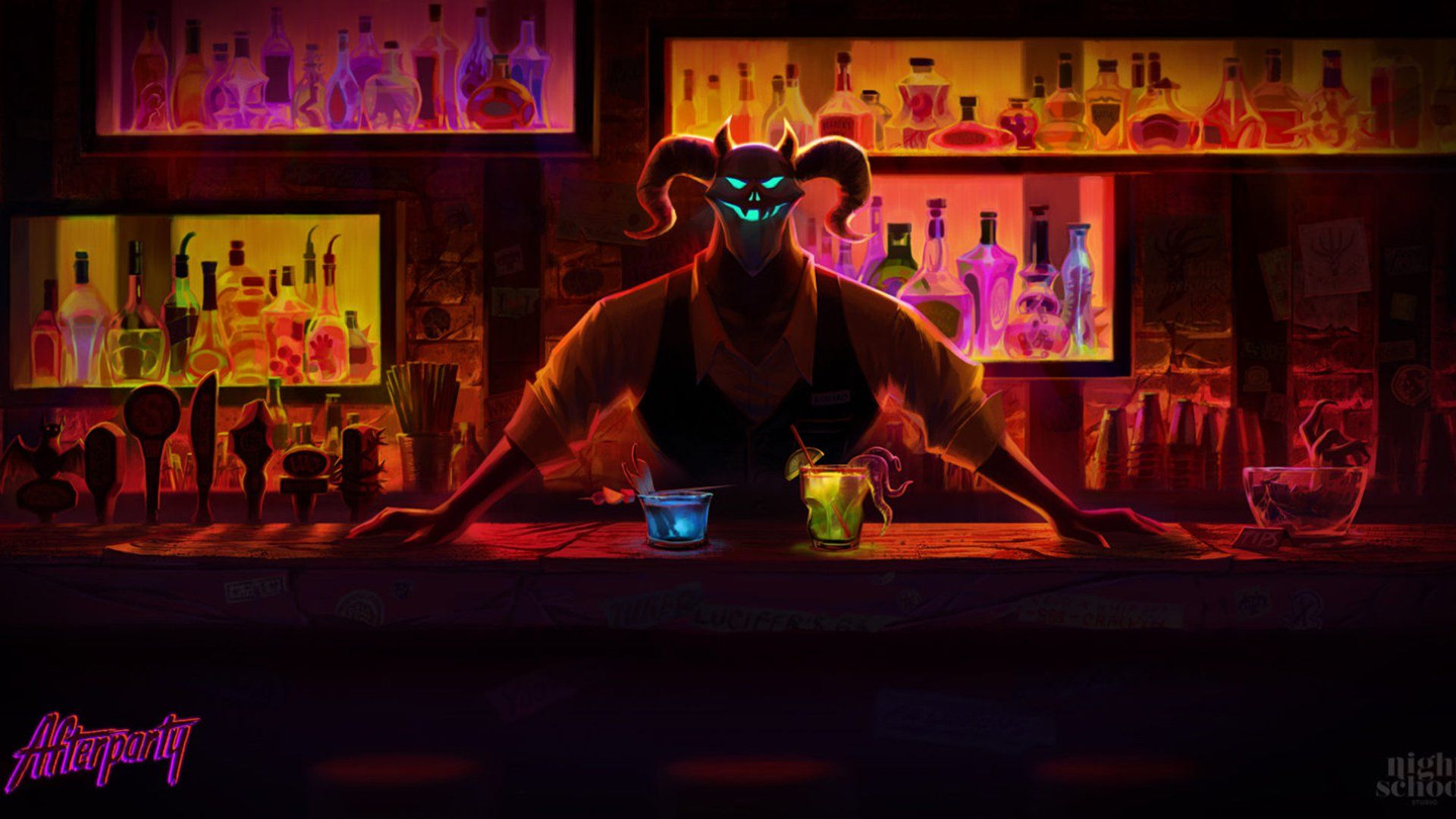 Indie developer Night School Studio burst onto the scene with the fantastic Oxenfree. It was a narrative based game that saw several branching storylines come together. For their next game, however, they are going in…a different direction. Afterparty was announced a while ago, and we’ve been patiently waiting for a release date. Well, the devil is finally getting his due (and getting drunk) late next month.

Afterparty follows the adventures of Milo and Lola in hell. They are there for all eternity unless they can outdrink the Devil. It’s going to be quite the task in and of itself, but they will have to party with the worst of the worst demons as well as flirt with Satan maybe(?) to get to their goal. Their actions won’t just affect them, but all of hell around them in their quest to escape eternal torment.

Afterparty launches for PlayStation 4, Xbox One, Switch and PC on October 29th. The PC version will be exclusive to the Epic Games Store.

Our hellish new game is out on October 29th! Get all the demonic details on the @PlayStation blog now: https://t.co/WFrGxApDzV