Take a look at the gorgeous visuals behind Triumph's turn-based 4X strategy game. 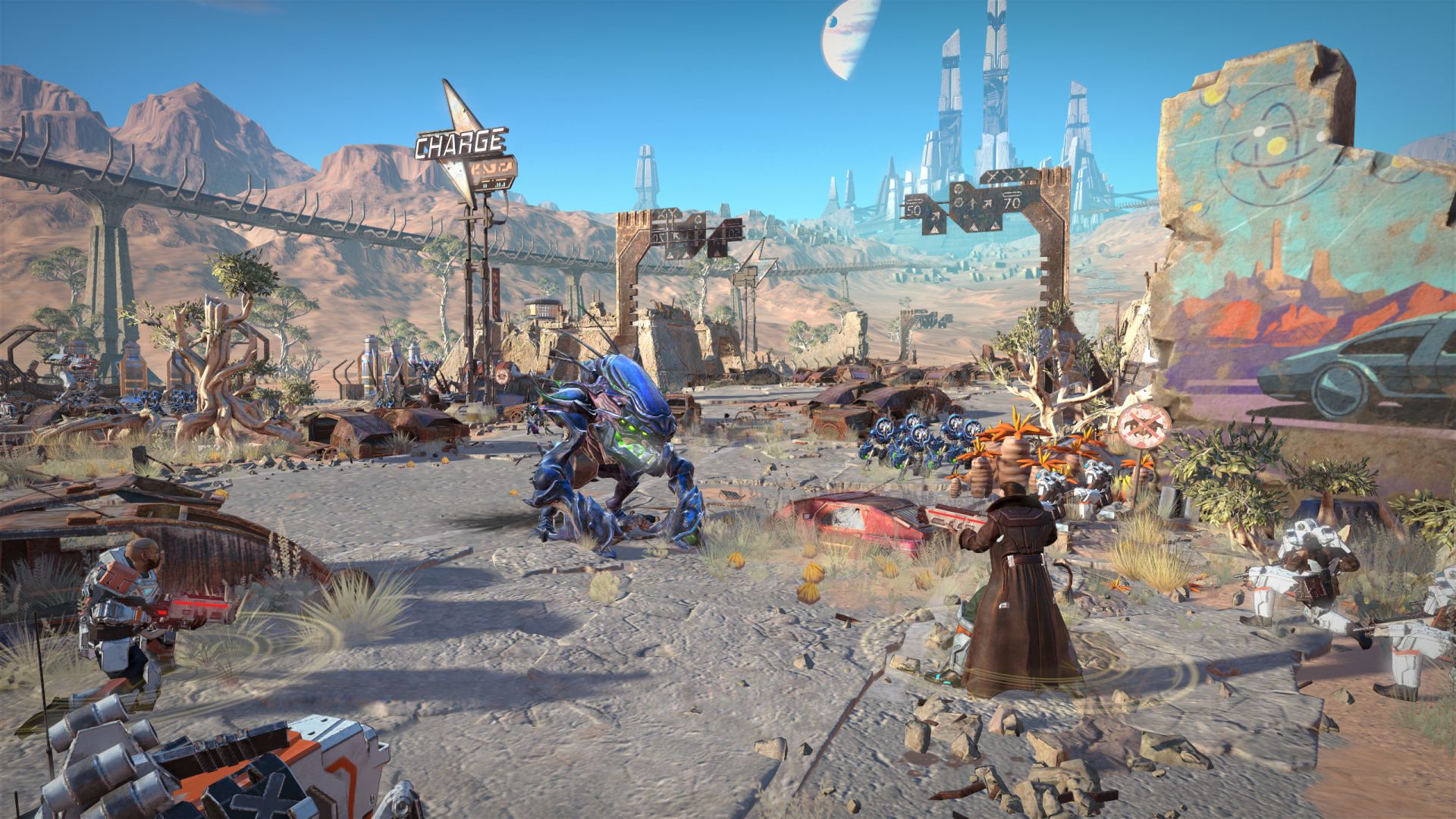 Triumph Studios’ Age of Wonders: Planetfall has received some new fetching screenshots. They showcase a fair bit, from the leader customization of factions like the Vanguard and Dvar to combat. Check them out below and ogle at how far the visuals have come since Age of Wonders 3.

Taking place in a sci-fi setting, Age of Wonders: Planetfall starts with the collapse of the Star Union. Out of the ashes emerge six different factions, all fighting for control of the planet. The tactical combat of previous iterations has been expanded on to allow for taking cover and “grazing” an opponent – which means missed shots deal half damage.

However, the development team is more work into the game’s economics and diplomacy. Fighting for control of smaller sectors and using them as bargaining chips with other factions, for instance, is viable. Each faction will have its own unique units and play-style so if you want to lean harder into genocidal warfare, there should be an option available.

Age of Wonders: Planetfall releases on August 6th. It’s coming to Xbox One, PS4, and PC. 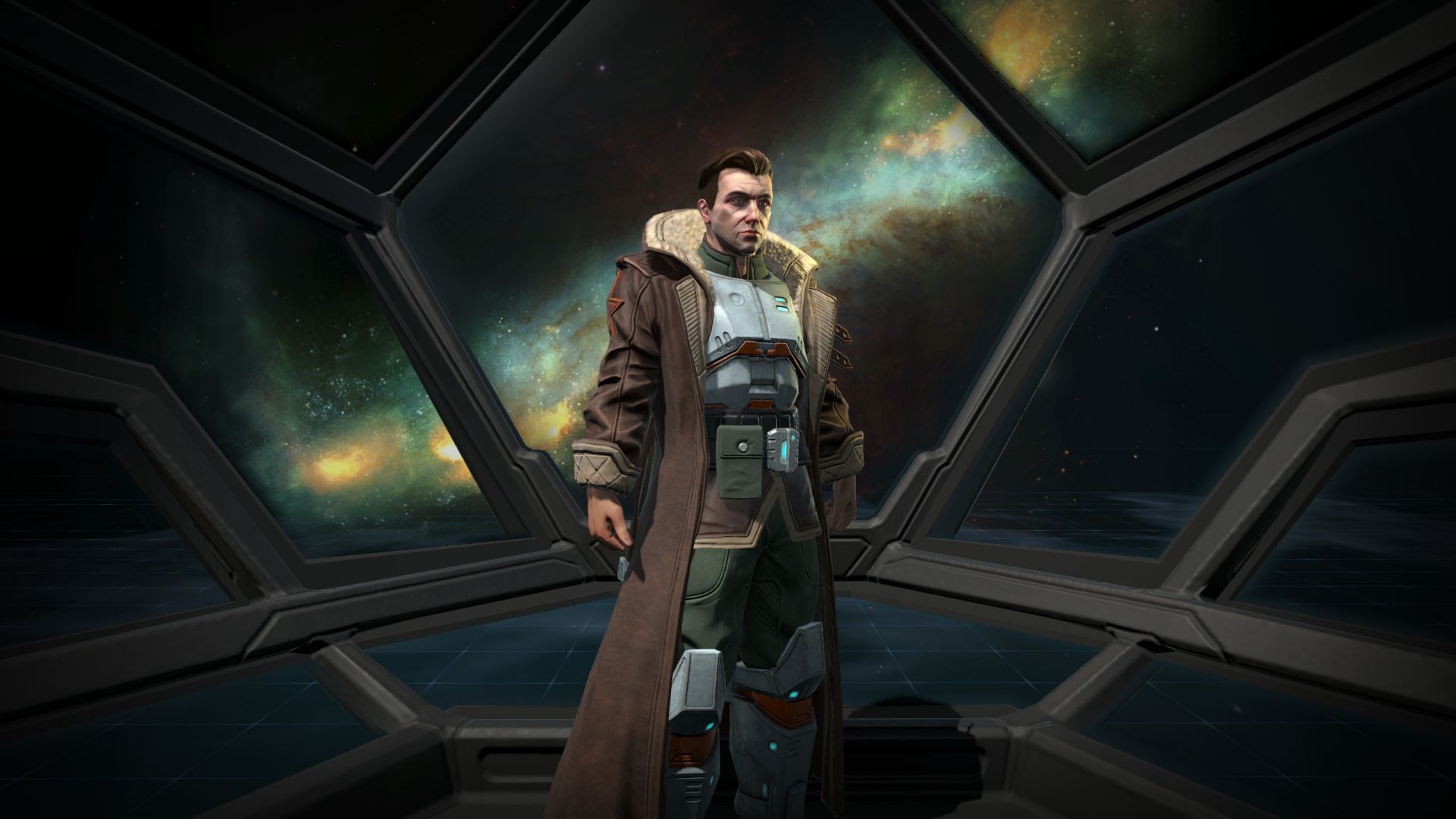 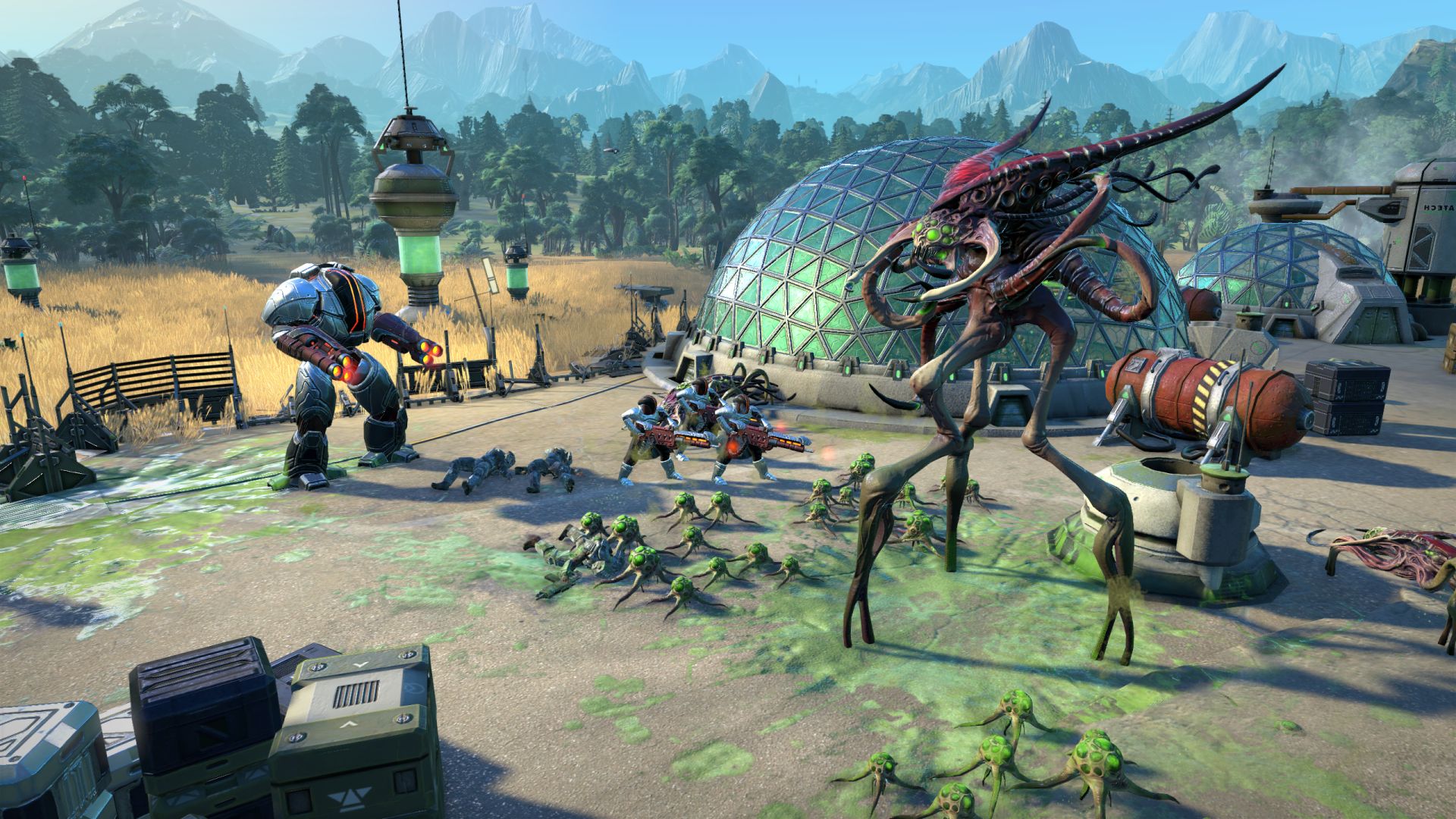 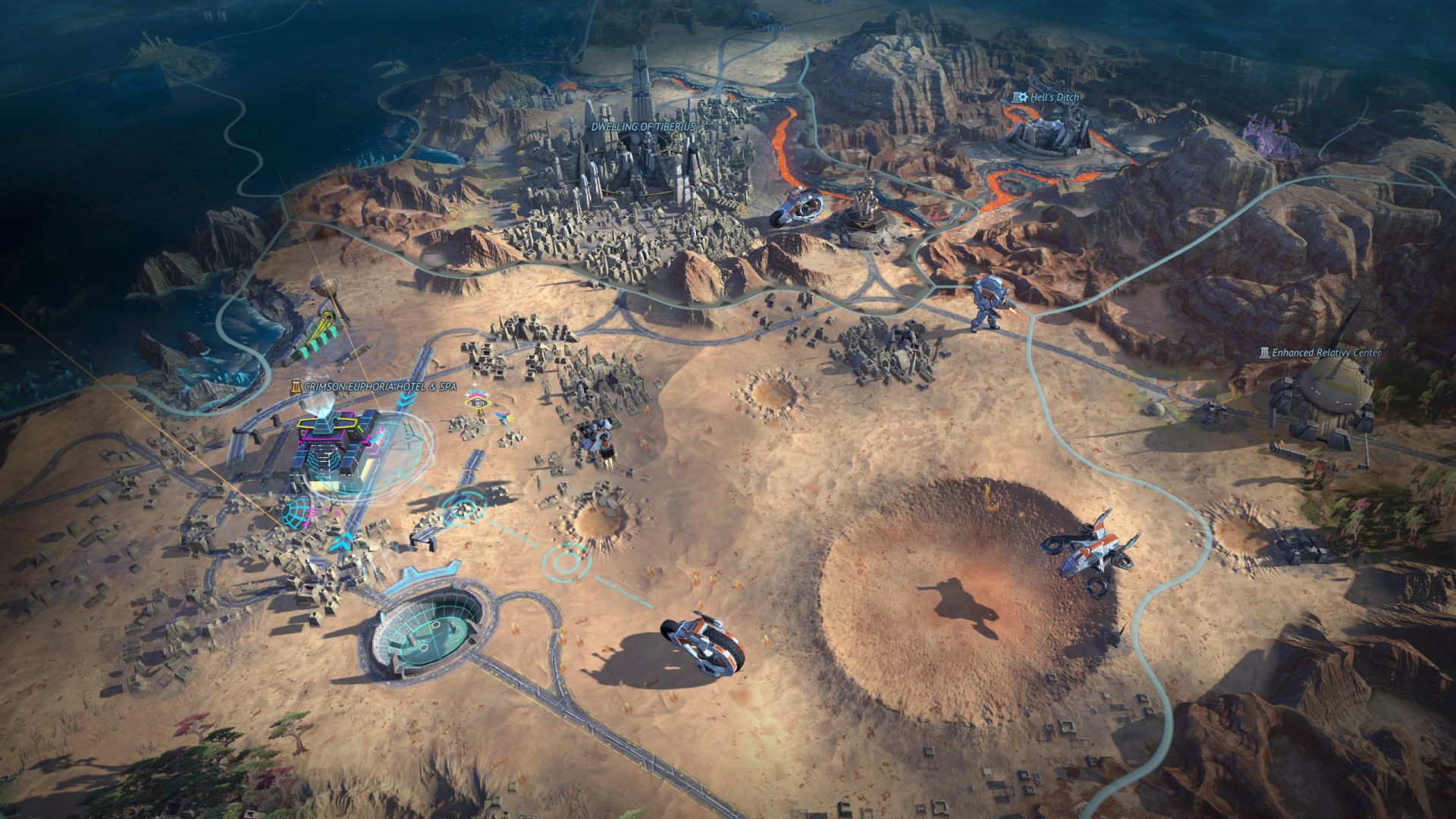 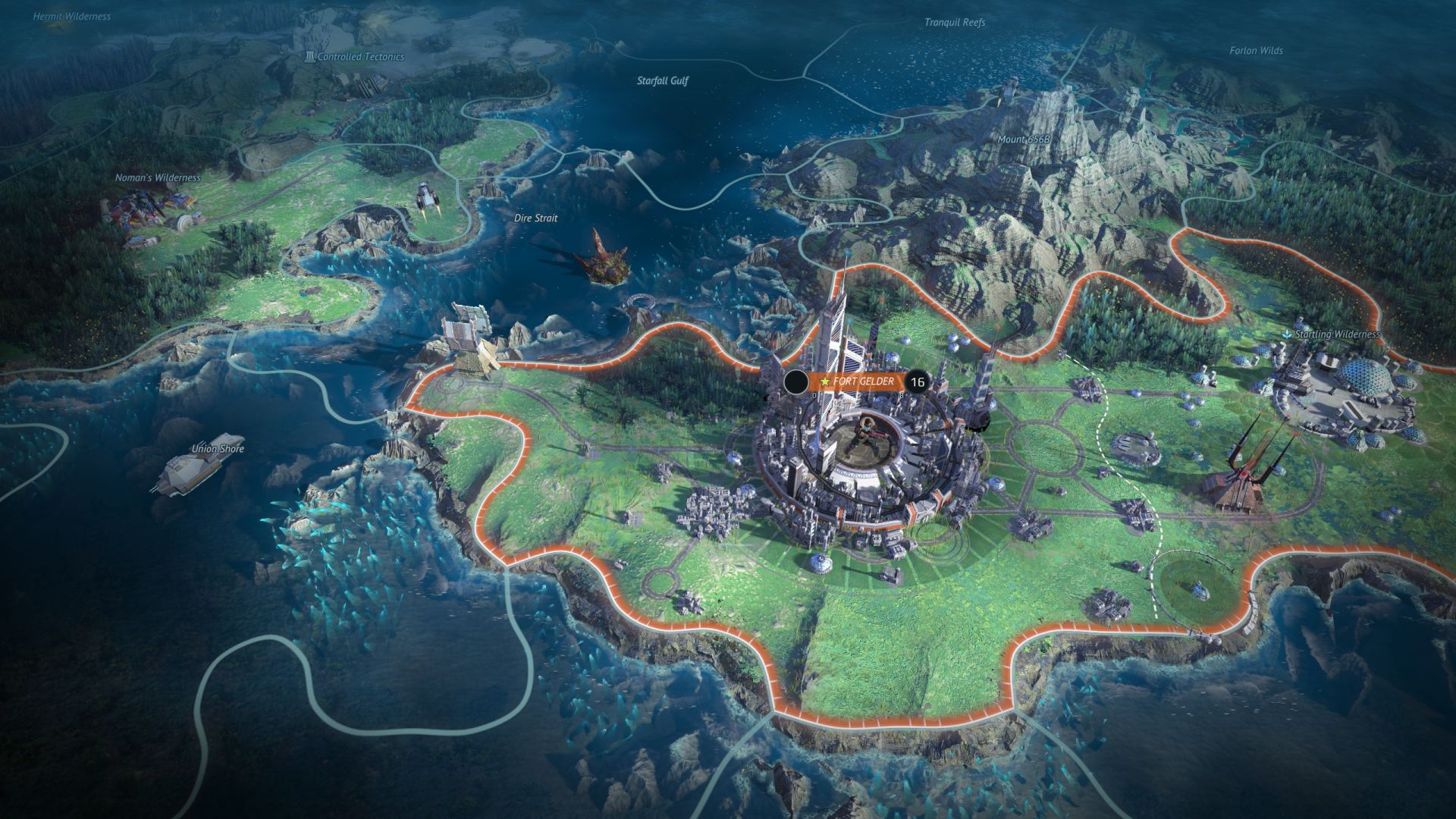 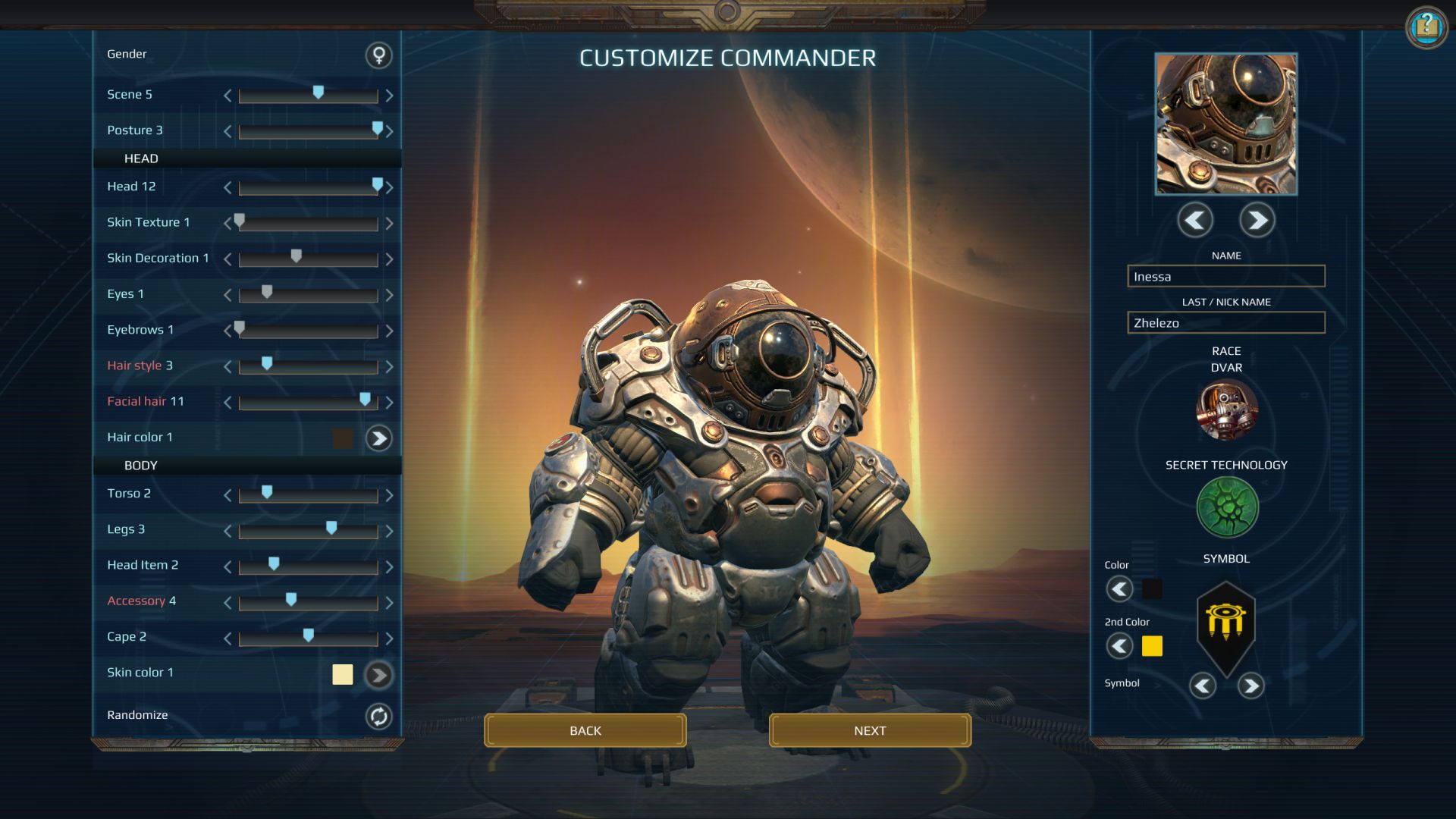 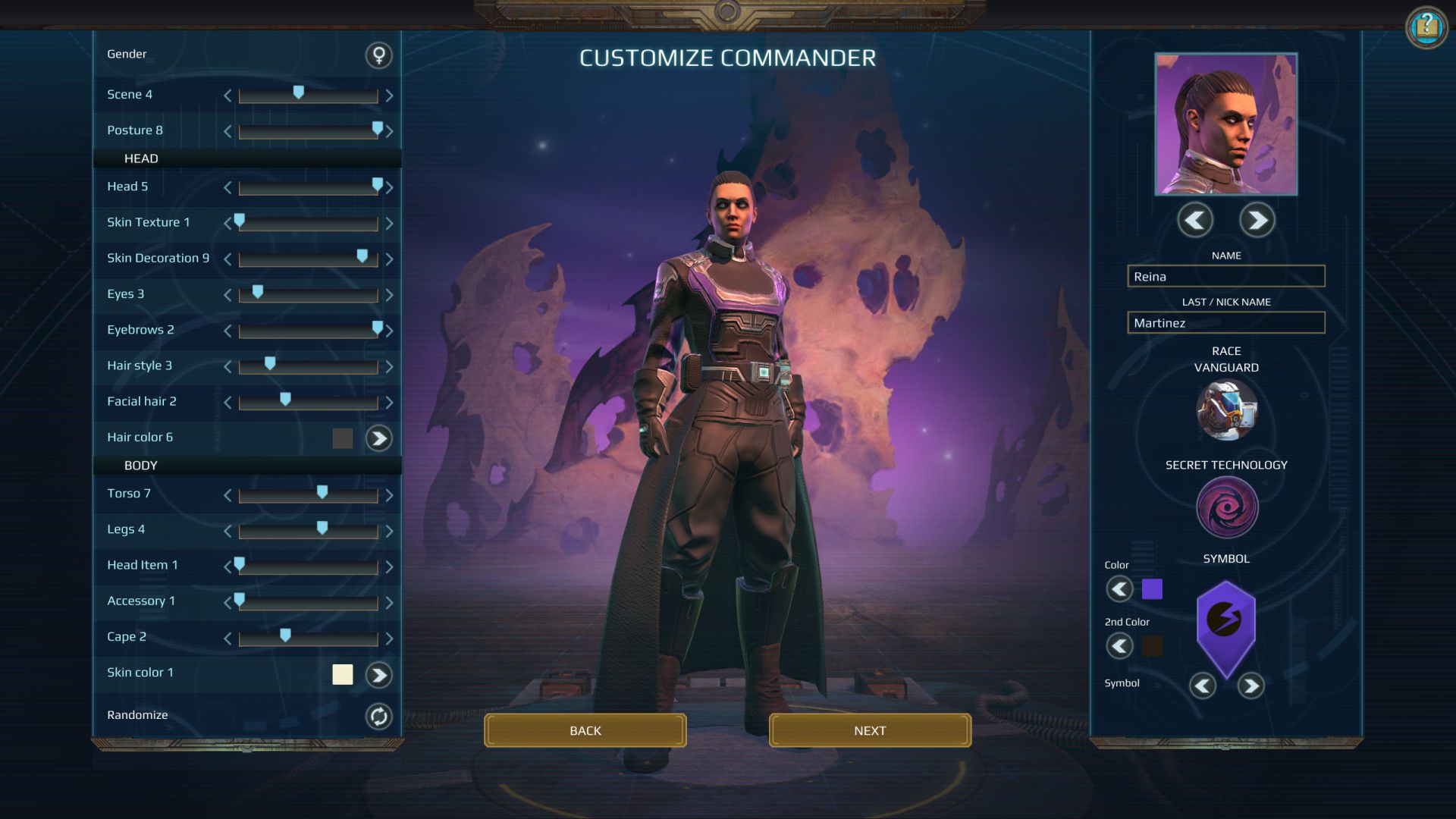