Agents of Mayhem Interview: ‘This Is 100 Percent An Action Game’

Explore the city with tons of characters.

The developers at Volition Studios have been working on their newest IP Agents of Mayhem for the last few years. Unveiled at E3 2016, it was the developers’ intention to prove that they could create a game as fun and as clever as one of their other famous IP known as Saint’s Row. With bright colors, wacky characters, and a hilarious story to tell, Agents of Mayhem seems to be the next big hit from Volition.

We had a chance to talk with Lead Animator Michael Jungbluth to figure out just what this game will have in store for us.

Agents of Mayhem was a pleasant surprise for many, since a lot of people were expecting a straight up Saints Row 5. What made Volition decide to go in this direction instead?

This was an idea proposed by someone in the studio who said, “hey, I’ve got this idea about what if we made a whole agency of characters?” We really enjoyed making previous Saints Row games. With those stand out characters like Gat. Characters people really attach themselves to. So we said what if we make a whole team of them that you can play as? Deep Silver was awesome and they said, “go for it, make a new game, a new IP. We trust you guys to make something fun and awesome.” So it was really exciting, and a little terrifying. It was a lot of fun to come up with something new.

We knew we wanted to create a lot of characters to play. Harkening back to a lot of stuff we have nostalgia for: GI Joe and all those sort of 80s cartoon-Saturday morning cartoons. We wanted to play as all those characters, like what you’d do with your action figures. So we made a game where you were able to do just that, but in an open world with missions and all of the crazy stuff that Volition is known for.

Saint’s Row has always been known for its over the top wackiness. How hard was it to ensure that each of these 12 characters would be able to one up those antics, and remain distinct and differentiated from each other?

We spend a lot of time thinking about who these characters are. What is the sort of archetype that they fit within gameplay, as well as personality and overall style. We found that once you start thinking of gameplay, how does that match their personality, how does that match their visuals? It just sort of naturally comes together, and each character feels unique and special and big all on their own. 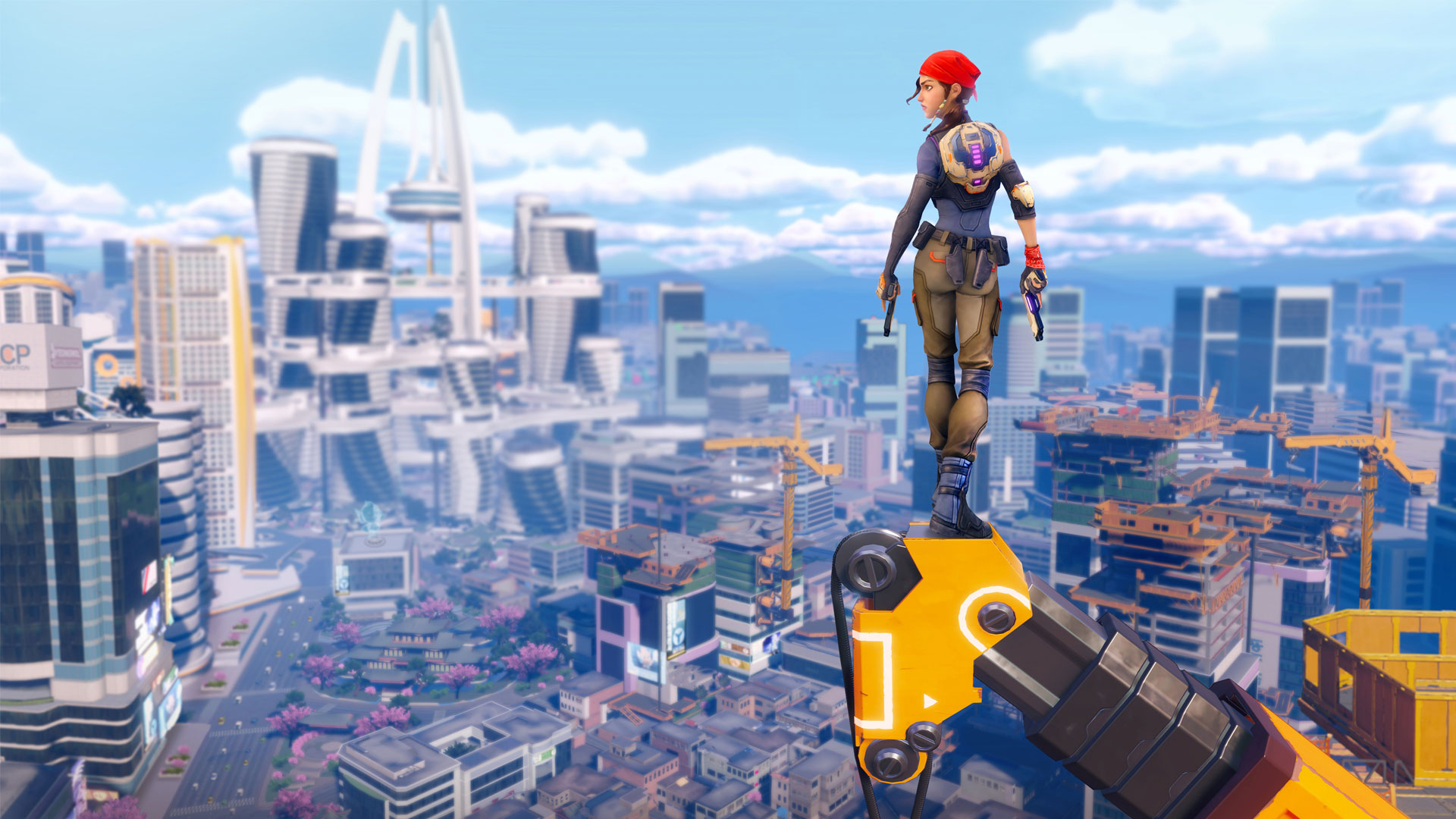 Is a multiplayer mode planned for Agents of Mayhem? The design of the game seems like it would lend itself to multiplayer exceptionally well.

Nope. This is an entirely single player game. We do have an asynchronous online mode with challenges where you can post a better score or time with friends in certain ones. But the core experience is play it as yourself, swap between the agents, you are your team, you are the agency.

How big is the map size compared to some of your previous games such as Saints Row 4?

The map isn’t just about the overall horizontal circumference, it’s also a very vertical city. It’s way more vertical, has a lot more traversal than the previous Saint’s Row games. We have all the additional dungeons in there as well that you can explore. When you add it all up it ends up becoming a larger aggregate in different ways. Although traditionally it’s hard to compare the two.

Can you talk us through the game’s customization and abilities system?

You can start at a really high level, and you can upgrade your agency. It gives you things like more boost, less cool down between dashing, more currency, more experience, that sort of things. You can also come up with team bonuses that you can start to slot and upgrade, depending on what person you want to put in your team. But you can also customize your individual characters through adding skill points to specific trees. Then you can also get different unlocks of gadgets to upgrade or change your special ability, weapon ability and your overall play style.

If I am not a fan of the Saints Row games, why do you think I will be interested in Agents of Mayhem?

The thing with Agents of Mayhem is all of these characters, every time we have someone play them they always say, “I really like this character more than this character.” Once people started to play it we see that they feel it. We like to look at Saint’s Row games in the past as humorous games with some action added. This is 100 percent an action game. We wanted to make sure the combat and traversal felt good. Also with the humor of Saint’s Row. But making sure that within all of these characters people said, “Ah! That’s somebody who interests me. That’s somebody that I like.” And how they interact with one another becomes really exciting. 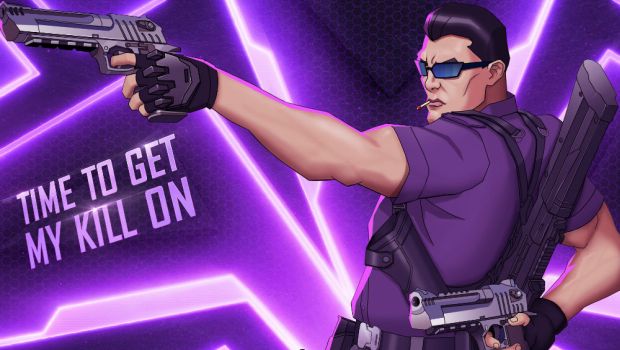 Will the game feature any RPG elements?

Yes. RPG as in you’re adjusting your skill points, you’re upgrading your gear, different tactics and stuff like that.

We’re still looking into how we would do all of that. We support Xbox One, PS4, and PC. And we’re looking into what we can do to further enhance beyond that.

How is the frame rate and resolution running on the original PS4 and Xbox One?

I believe that we have it capped at 30 frames per second. Resolution I can’t give to you because I’m an animator and as long as it moves good I’m in a good spot.