The Xbox One X version receives some specific enhancements not available for the PS4 Pro but the two also receive some common features. 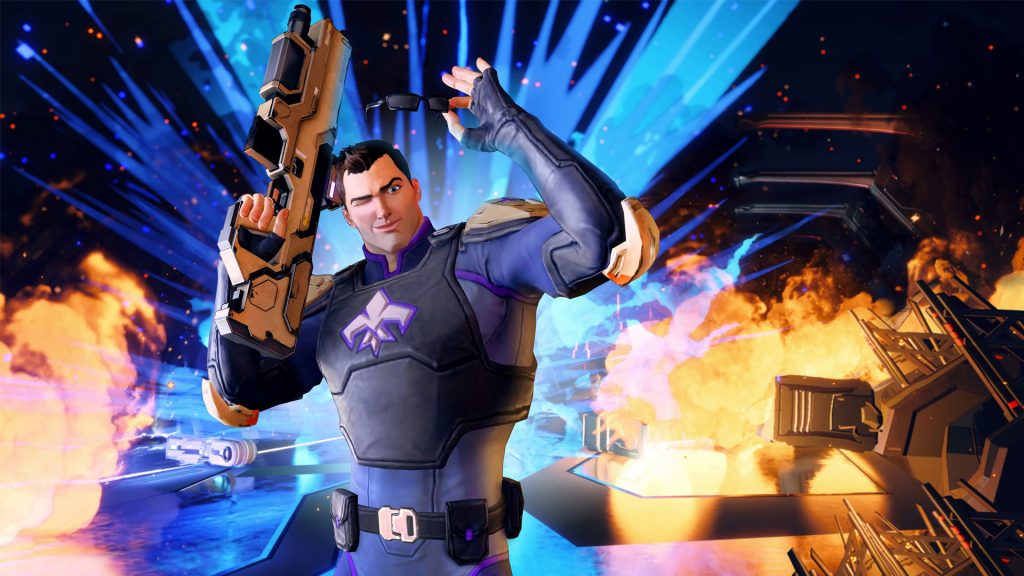 Agents of Mayhem is Volition’s newest game and has been out since August. The game recently received a new update that adds a number of changes to gameplay while also adding enhancements to the Xbox One X and PS4 Pro versions of the game. As the game wasn’t well received by either critics or even fans of the Saints Row games, Volition has been trying to figure out what went wrong with their newest title and has been hard at work in trying to improve the game.

Apart from these exclusive improvements, both the Xbox One X and PS4 Pro versions of the game have received a number of shared enhancements as well which you can read below: