That's a long time for a small demo. 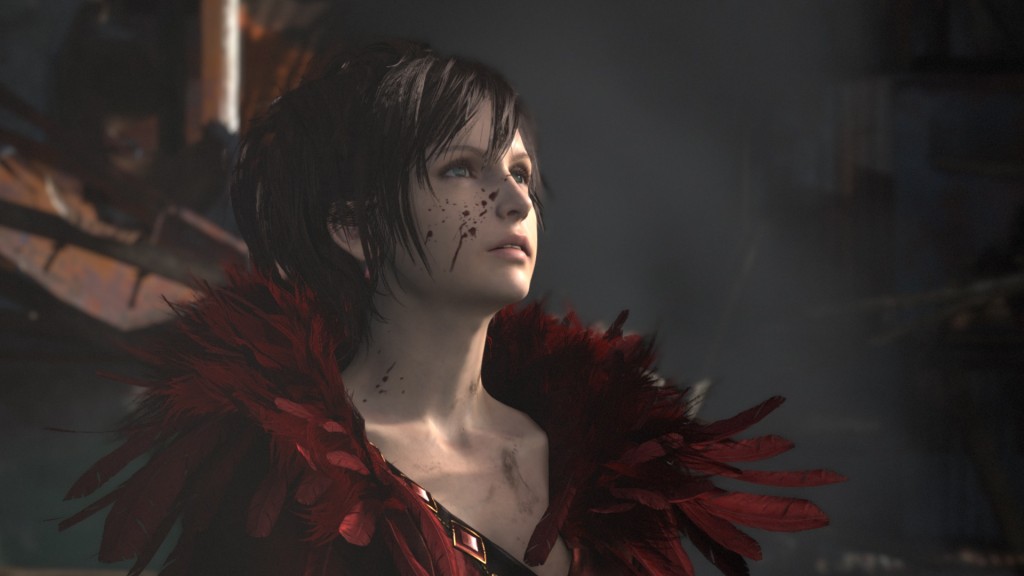 Square Enix spent one year developing the stunning Agni’s Philosophy demo that showcased their next-gen engine Luminous. We reported recently that the demo allowed developers to tweak the settings in real time without making any radical changes, and they also released a video of that which you can see below.

According to a Game Watch report, the demo was in development for one year and it took them six weeks for planning itself. The demo was 3 minutes long and when you consider the time it took for them to create it, it really seems that next-gen development won’t be that easy.

In comparison Samaritan demo took Epic Games 30 people and 4 months to accomplish. One can say both demos were equally impressive. The Samaritan demo ran on four GTX 680s and to create that demo it took them a lot of time and resources.

Square Enix is planning great things with Luminious and their major goal is to reduce development times and increase efficiency.