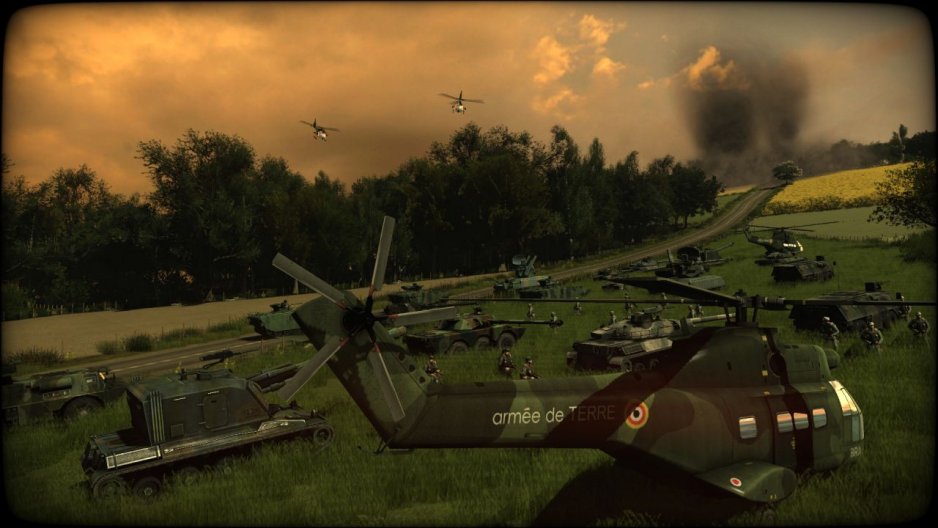 BitComposer Games are publishing a new game called, Air Conflicts: Pacific Carriers which is being developed by Games Farm. The game’s premise is battle in the Pacific during the Second World War.

You can either choose America or Japan, and go on a spectacular journey in this Arcade-flight game. The game will be released in the second half of 2012, and for PC, PS3 and Xbox 360.

Air Conflicts: Pacific Carriers combines authentic Second World War settings and a fictitious story that will lead the player through the Arcade-Flight-Action. The starting point for all the flight missions in the campaign is an aircraft carrier in the Pacific, which the player commands as the captain of the ship.

The player decides at the beginning of the game whether to engage in battle under the flag of the US Navy or the Japanese Imperial Fleet. In Air Conflicts: Pacific Carriers the battles are also fought in the air, e.g. Pearl Harbor, Midway and Wake Island. Instead of individual aircraft, here the player can control entire squadrons and switch between them during the mission. Various single and multiplayer modes will guarantee long-lasting game fun.